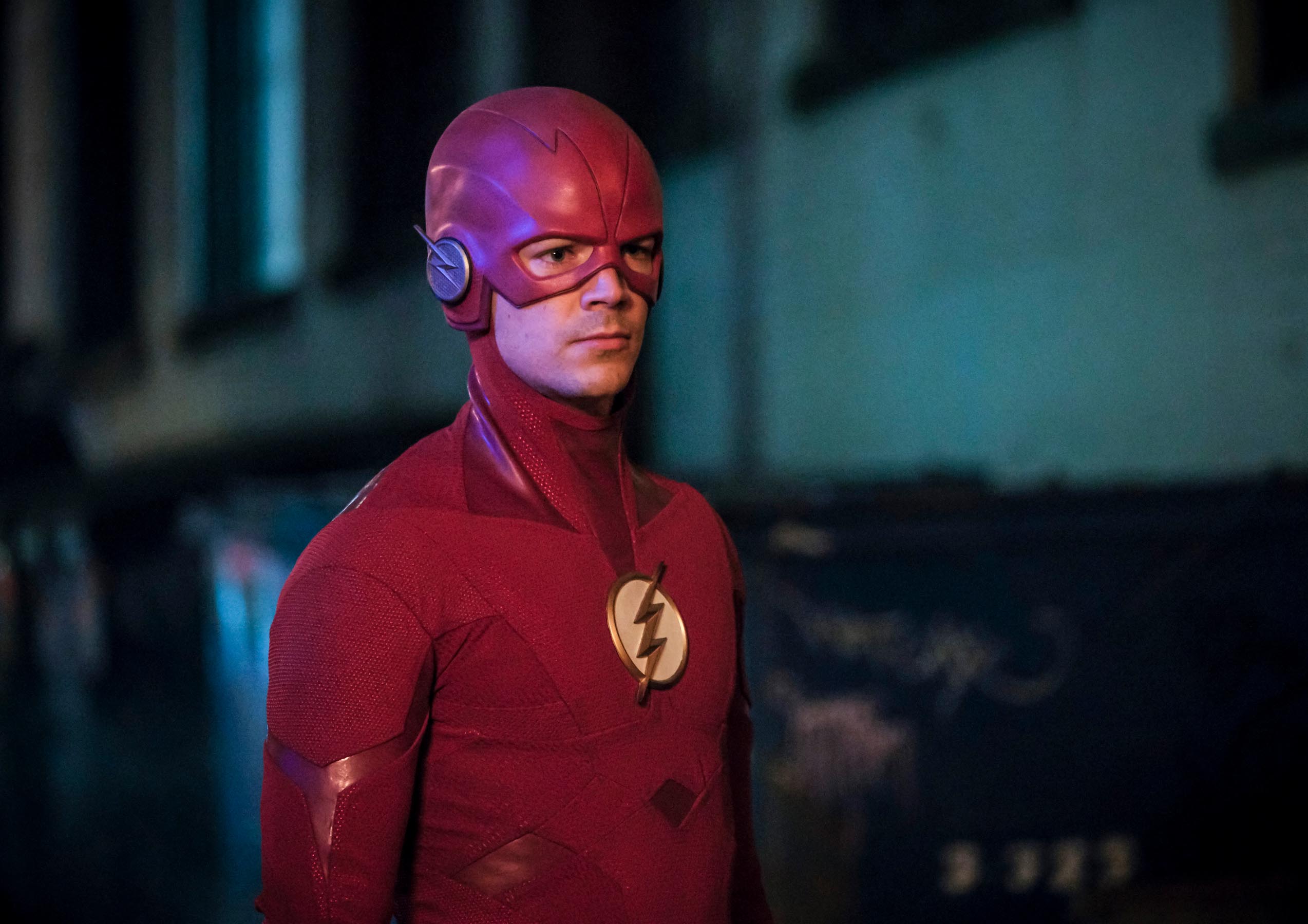 There will be plenty of spoilers, so keep reading at your own risk.  I really liked this episode, though the time travel logic in it is dodgy at best. Team Flash finally destroy Cicada’s dagger, which they should have figured out how to do a long time ago.  And while they pretty much erase grown-Gace from existence, don’t fret, because kid-Grace wakes up, takes the cure, and is fine.

Meanwhile back in the future,  now that the power-dampening dagger is gone, that frees up The Reverse Flash. But Barry, Nora, and the rest of team flash, race to the future and try to stop The Reverse Flash’s escape.  But he’s got it all worked out, and he slips right through their fingers.  Just as Nora blinks out of existence.  YIKES! All that time tampering Nora’s done all season finally caught up with her. It was kinda sad, but not really, because I saw it coming.

Then Cisco takes the cure, so he is Vibe no more.  And it’s unclear if he’s leaving the show, or staying on as non-super Cisco.  Captain Singh got promoted to Chief Of Police, and he in turn promoted Joe to Captain.  And Singh also revealed to Barry that he knows he’s The Flash. And oh yeah, the date on the holographic future newspaper changed, and now instead of 2024, it says the The Flash disappear in 2019.  (Because we all know that the ‘Crisis On Infinite Earth’ crossover begins this Fall)

They crammed a lot into this episode, which I liked.  Because for a show about speedsters, they’ve been taking their sweet time closing out the Cicada storyline.  That’s it for this season. But I am going to Comic Con in July, so if I get any eary Flash news, you will be the first to know… And just for the record, I hope Wally West returns in the fall, just in time for the crisis…