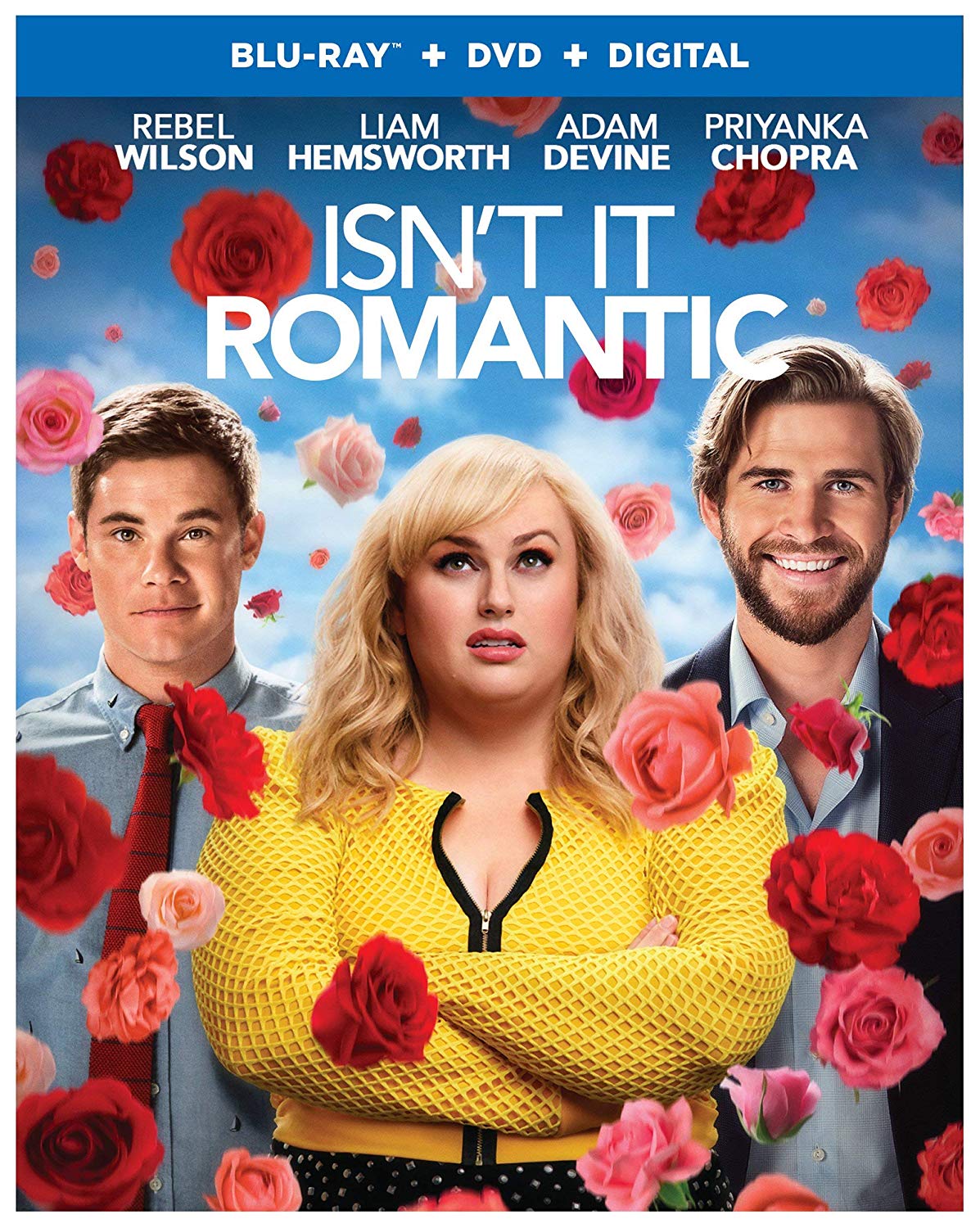 Isn’t It Romantic Blu-Ray Review: Yes. Yes, It Is. 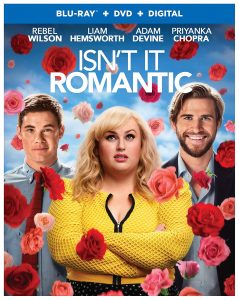 Every genre deserves a definitive meta deconstruction. Horror has Scream, action has Last Action Hero and now rom-coms have Isn’t It Romantic. Rebel Wilson plays a modern woman who hats romantic comedies. When she wakes up in one, hilarity ensues.

Since Natalie finds herself In the ultimate romantic comedy, the Blu-Ray looks as brightly lit and colorful as all the great Hollywood fairytales. The costumes and set dressings are all designed to highlight the fantasy. They do a good job making the real world look dimmer and grimier although it is still Hollywood and well designed. You can probably see the most difference in the light on women’s hair.

Six and a half minutes of deleted scenes include fun montage jokes and fun gay best friend schtick. Four and a half minutes on the dance scenes barely gives each one two minutes but we get to see them hard at work on the choreography. Extras are scant but Isn’t It Romantic has so much to say about the genre, the movie speaks for itself. 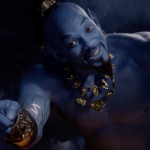 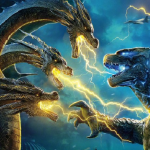