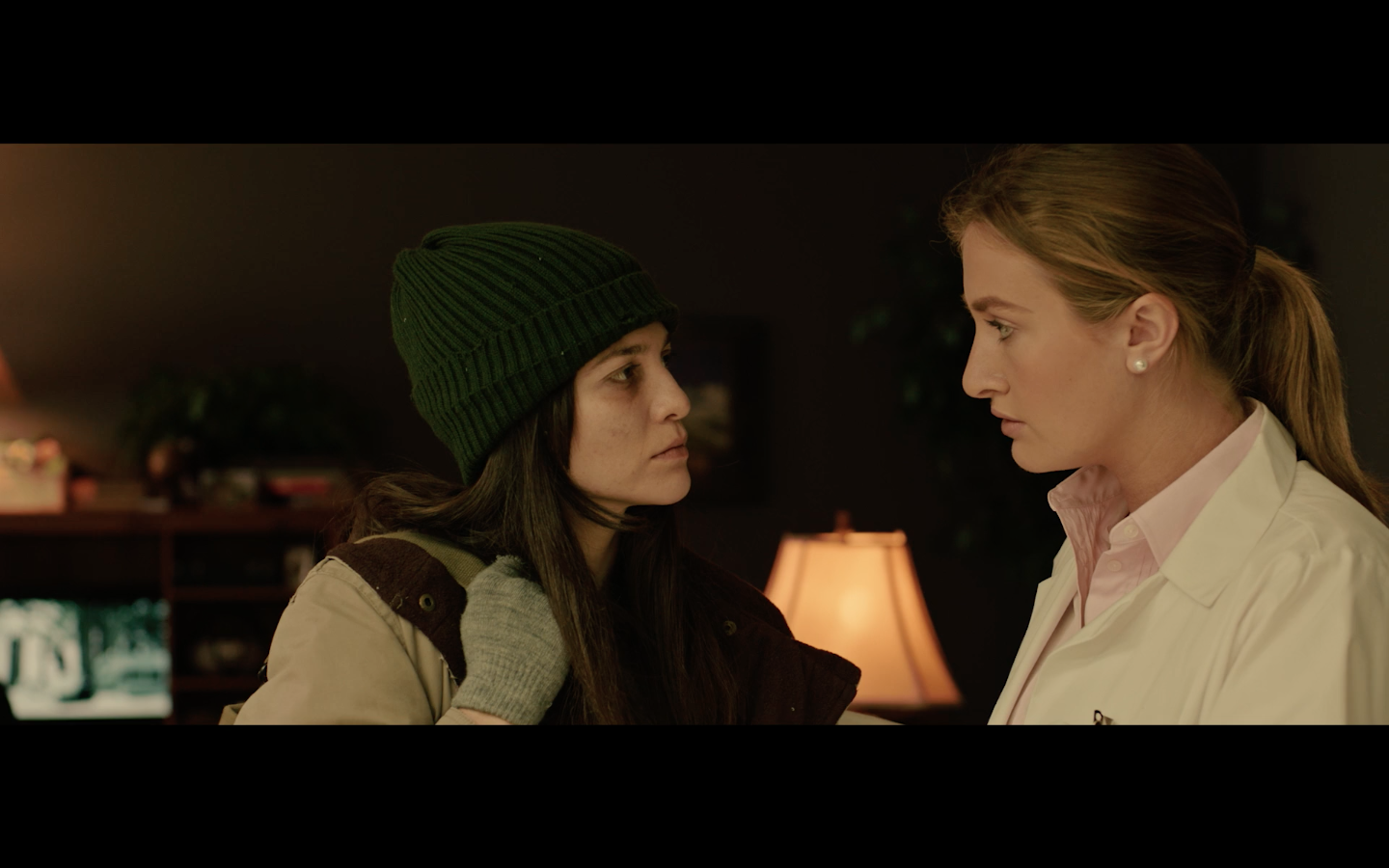 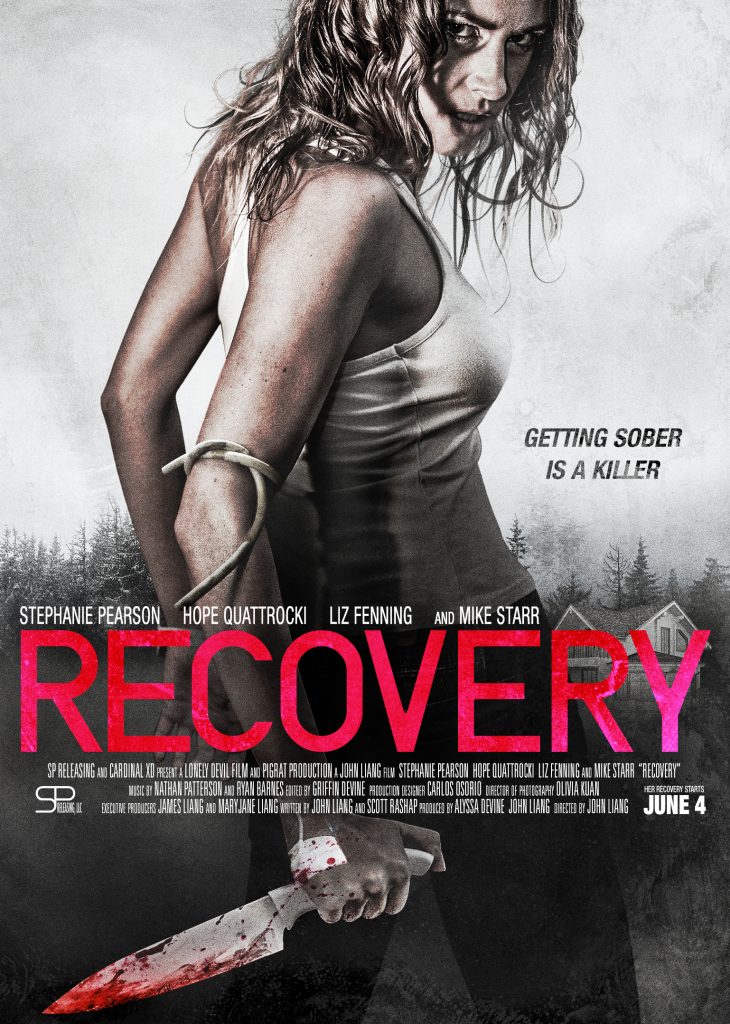 Dr. Jessica Barnes, an idealistic, wet-behind-the-ears treatment psychiatrist is told to make Ronnie Price her personal project. A decorated war hero in Afghanistan, Ronnie suffers from severe PTSD, hallucinations, and blackouts that often result in acts of violence. Jessica is determined to provide Ronnie with the care that she believes veterans deserve and don’t often receive. This immediately proves difficult, as on day one, Ronnie blacks out and brutally attacks, Beth, another patient. The facility director Dr. Taylor plans to discharge her, but Jessica convinces him to give her one more chance.

Ronnie uses up this chance and then some, when she attacks Meg, another patient. But before Dr. Taylor can discharge Ronnie, a massive blizzard traps her and the staff in the facility. Meanwhile, she begins to forge connections with two of the patients: Katherine, in her late teens, semi-catatonic, whose life has been ravaged by decades of addiction, who requires help to merely get food into her mouth, gives Ronnie a sense of purpose, and Meg, whose willingness to forgive her earlier attack, and acts of kindness toward Ronnie and devotion to her own wife, Dana (also in treatment), gives her a sense of hope.

But Ronnie’s optimistic outlook does not last long. When Beth is found dead, clearly murdered, Ronnie is immediately thought to be guilty, an accusation that she herself believes to be true. Lacking any evidence and with tensions in the facility set to explode, the patients are all sequestered in their individual rooms as they wait for the police to arrive. While in isolation, two more are killed. Ronnie claims to have been taking care of Katherine during this time, which Katherine does not have the faculties to confirm or deny. Dr. Taylor and another patient are also killed, but the surviving patients and staff witness the murder and finally see who the killer is: Meg, who it turns out is in treatment for more than just an addiction to heroin. With Dana’s help, Meg then sets out to kill everyone in the
facility and blame the massacre on Ronnie.

The patients and Jessica band together, hoping to stay alive long enough for the police to arrive, but as withdrawal sets in, trust quickly collapses within the group. As Dana and Meg kill the remaining patients one by one, Ronnie accepts leadership of the survivors, and volunteers to face them down. She fatally wounds Dana, finding herself feeling a familiar exhilaration that she hasn’t felt since the war. Meg, crazy with grief, attacks Ronnie, and after a long, brutal battle, Jessica helps Ronnie finally kill Meg. However, Ronnie is fatally wounded and with her dying breath, asks Jessica to take care of Katherine. In the final scene, we see a much-improved Katherine in a new facility being treated and helped by Jessica. Both of them have been changed by their experience and their knowing Ronnie, who gave her life to save them.

I give Recovery a B+.

This is the type of horror film I enjoy.  It’s one where you know nothing about it going in and have no expectations.  I actually really enjoyed it.  It caught my attention from the beginning.  The opening scene in this film left you with no explanation as to what was happening and wanting to know the answers as the scene quickly switched to what had happened prior to the scene.

Ronnie Price (played by Stephanie Pearson) was a war hero with severe PTSD.  She didn’t want to be at the facility in the first place because she believed that no one could help her.  Her demons were so dark that she felt like nothing could set her free.   When people are found dead one by one.  The Doctors, Dr. Jessica Barnes, and Dr. Taylor believe the cause is Ronnie but they are completely wrong.  Ronnie ends up being a character that you could not only relate to but also someone you root for in the film.  Though she had many demons.  She was a strong woman that did everything she could to save the day.

One thing I loved about this film, was there were no jump scares.  Horror films nowadays are full of them.  I prefer good old fashion horror that scares you through camera angels or characters rather than something jumping out of the screen.