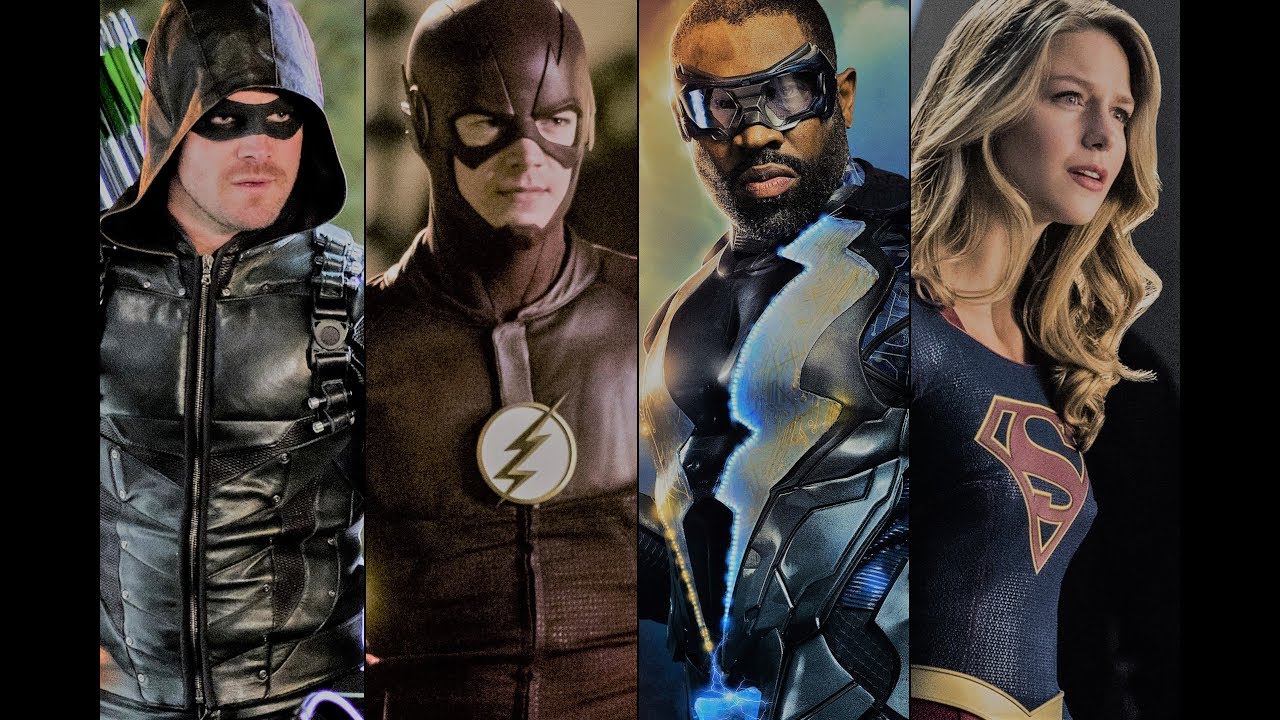 ‘Warner Bros Films’ may not be making an appearance, But the TV and Streaming Service shows will be at San Diego Comic-con to represent. Which is good news for attendees, because we love going to those panels, and good news for everyone, because the panels are usually streamed live, or almost live.  So everyone can check them out.  And I’m sure the big ‘Crisis on Infinite Earths’ crossover event will get a mention or two.

But it’s not just the CW Supers;  The New Pennyworth show will get a panel and a look-see, plus others.  And DC Universe has a two hour panel, so we’ll get to see some animated Harley Quinn,  and maybe some stuff from the new Stargirl series, and Titans season 2. (I want a Nightwing and/or Superman sighting)… The only shows I’m not seeing are ‘Legends of Tomorrow’, but that’s possibly because that series is premiering in early 2020, so it’s not in production yet. And there’s no sign of Krypton, which is currently airing it’s  second season on the SyFy Channel now… 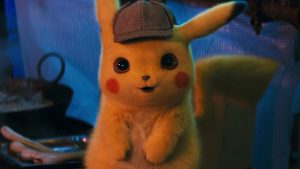 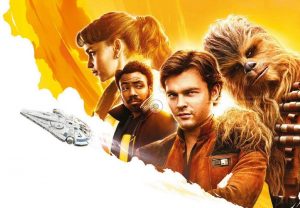 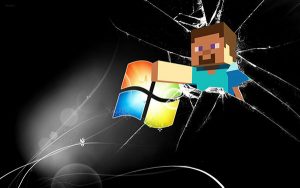 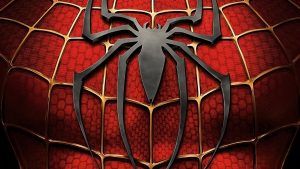 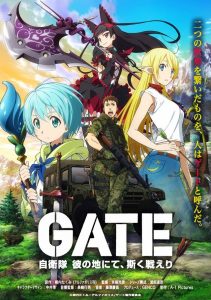