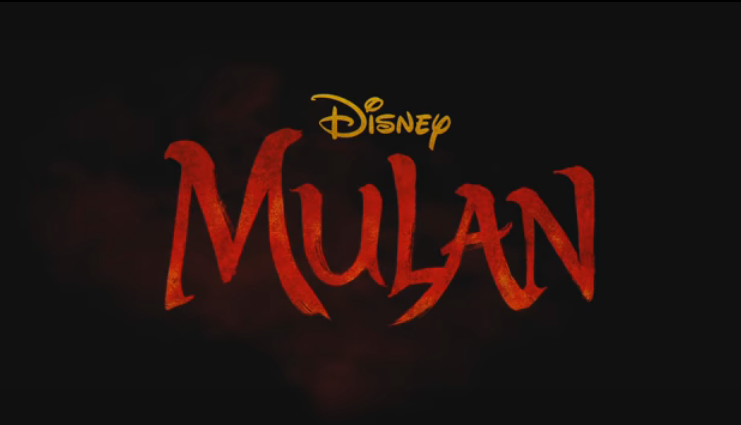 I heard that there may not be any songs in Disney’s Mulan, and that Mushu is now a phoenix, but I didn’t want to believe it.  But the trailer just dropped, and I don’t hear singing, and I see a phoenix.  So I’m not happy!  And as Aladdin creeps up on $1 Billion at the box office, they may want to rethink the whole ‘no-music’ and ‘change-everything-up’ thing.

Plus, while the film looks like it could work on some level, I’ll reluctantly admit to that. You see Mulan fight with flowing long hair, looking like a pretty, but badass woman, instead of a boy.  So there’s that.