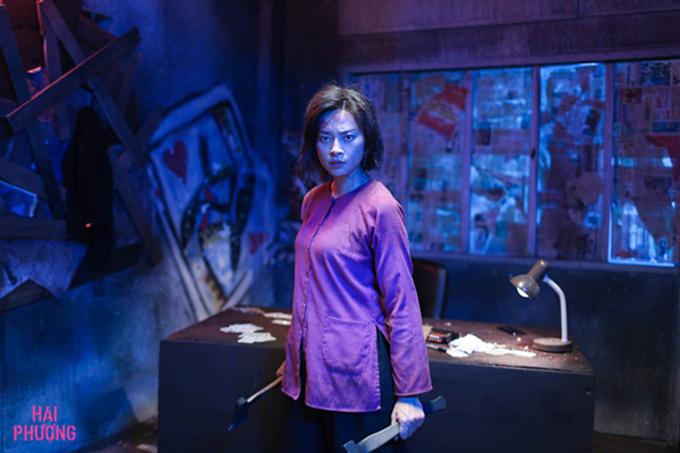 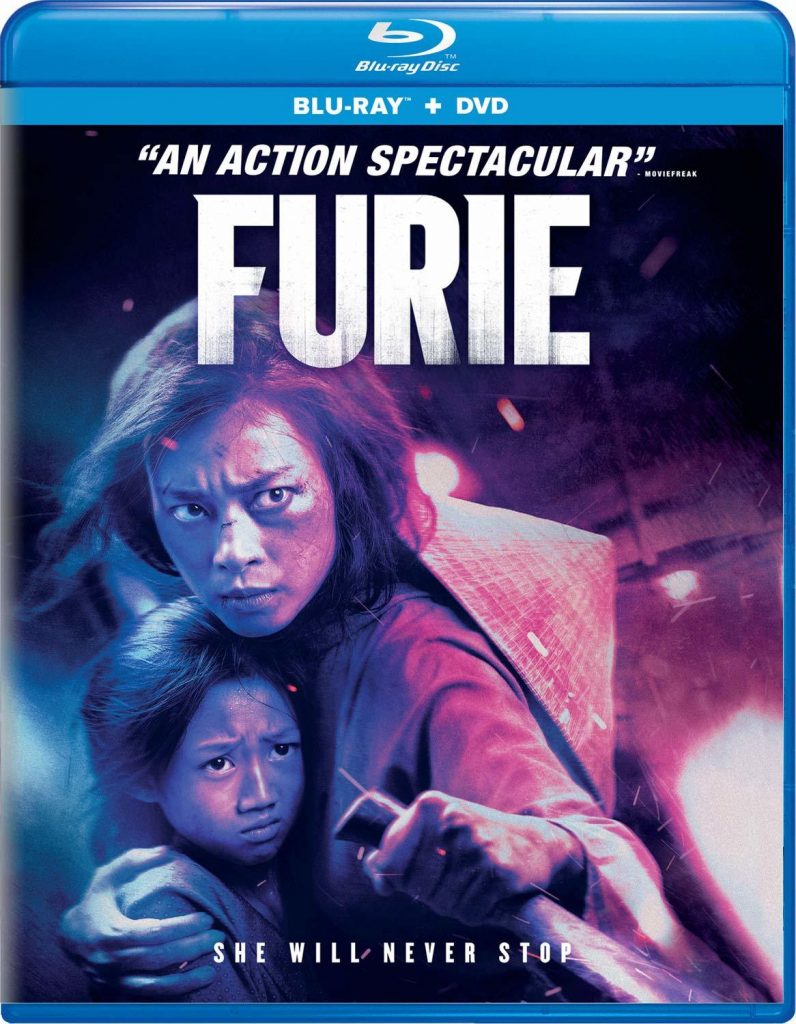 When traffickers kidnap her daughter from their village, vengeful Hai Phuong returns to Saigon, and her outlaw roots, to take down the abductors.

I give the Furie Blu-ray a B+.

Furie follows Hai Phuong, a single mother, and debt collector whose child was kidnaped among many others by a gang who sells their organs.  She literally will do anything to find her daughter even if it means risking her life.  At the beginning of the film, she is a debt collector but toward the end, she is a heroine.

Wow!  I thought this film was amazing.  I have never seen Veronica Ngo in a film aside from her short role as Paige Tico in Star Wars: The Last Jedi and her role as Tien in Bright.  She did an amazing job portraying Hai Phuong, a women and single mother you definitely don’t want to mess with.

There are many things I loved about this film.  I loved the cinematography.  This film takes place in Vietnam.  A country I have never been to and a country with a terrible past.  It was cool to see the country through the eyes of a camera lens.  Though I was paying attention to the characters and storyline I couldn’t help but look behind them.  As stated above I loved Veronica Ngo’s portrayal of Hai Phuong.  She was a woman who could take care of herself.  She wasn’t going to wait for the authorities to help find her child.  She didn’t care if she even died as long as her daughter was safe.  I can’t say the fight scenes were comparable to a Tony Ja or Scott Adkins movie but they were entertaining nonetheless.

Catch Furie out on Blu-ray Now!