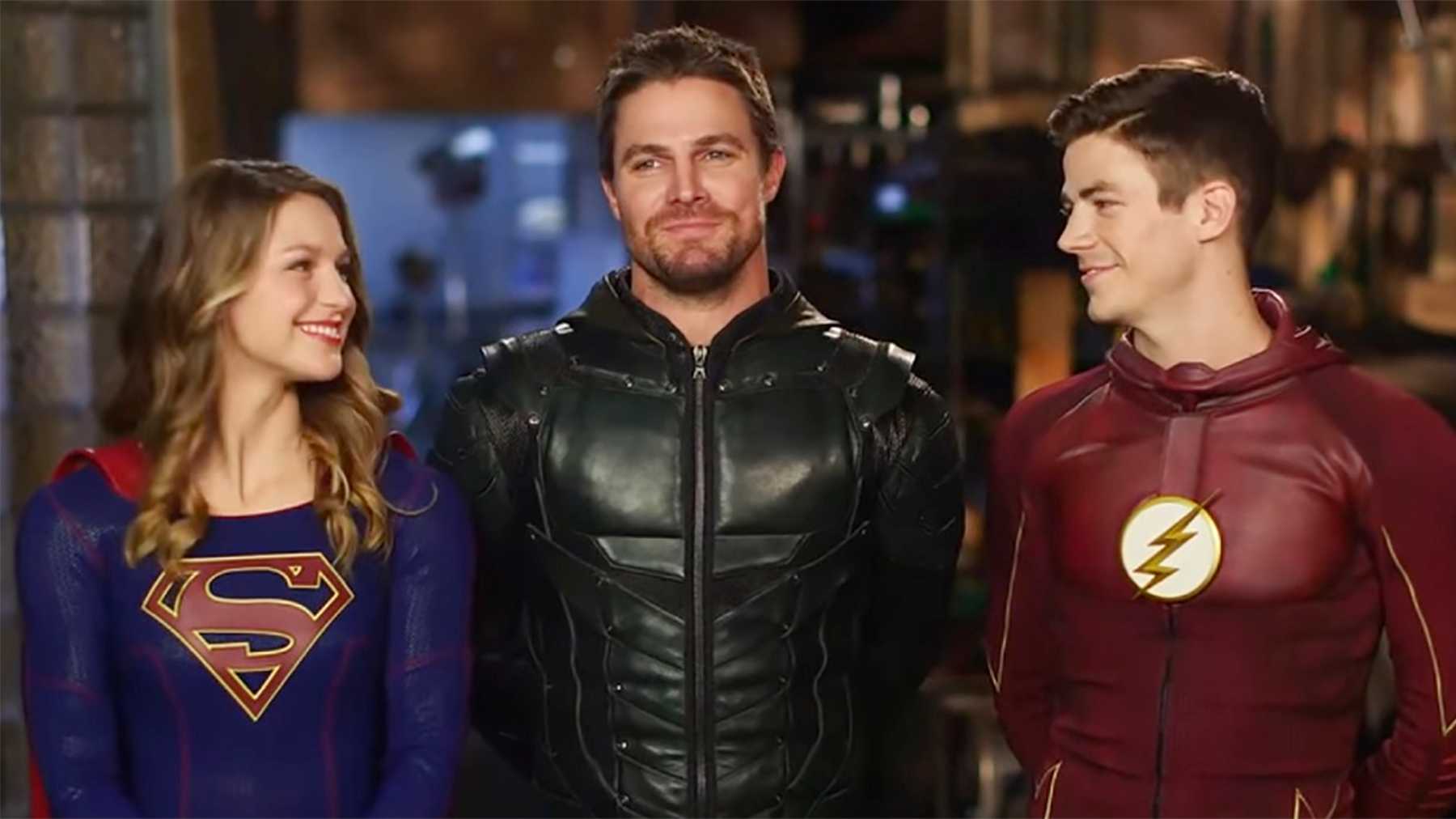 SAN DIEGO COMIC-CON 2019 was awesome, as expected.  And along with the trailers below, here are a few tidbits that were revealed. 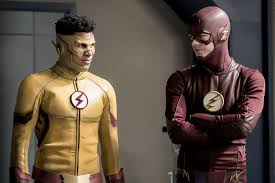 KID FLASH, Keiynan Lonsdale, will be returning to THE FLASH for multiple episodes.  Which is so cool. Things just haven’t been the same without Wally West around.  They don’t say how many episodes he’ll be in, but they used the word multiple, so we know it’s more than one.  And though it was rumored that Cisco would be gone this season, he isn’t. He’s still around, and so is his girlfriend, but his superhero personna ‘Vibe’ does appear to be gone for good. 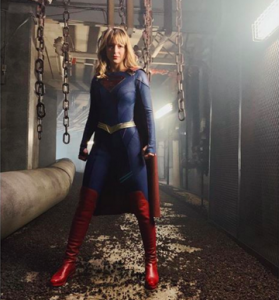 On SUPERGIRL; Jimmy Olsen, aka Mehcad Brooks, is leaving some time this season.  The actor is moving on to explore other opportunities, so we wish him well.  Though this won’t be a huge loss to the show, since they never quite knew what to do with this version of the character.  And Superman will be returning, at least for the crossover. And since Supes and Lois went off to Argo to have their child, will Lois and Son be appearing too?  We’ll have to wait and see. Oh, and Supergirl drops her skirt, and dons a unitard.  (And for the 100th episode, old friends may return; like Winn and/or Mon-el perhaps?) 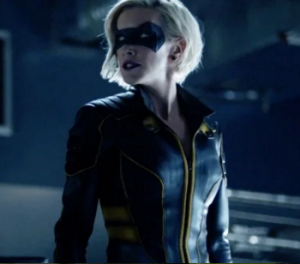 Felicity will not be returning to ARROW, but a version of Tommy Merlin will.  And Black Canary, Laurel Lance, gets a new suit and haircut.  But remember, this is their last season, and they only have ten episodes to wrap it all up.  So I hope each episode is amazing.  And the flash-forwards are returning, so we’ll see Oliver/Felicity’s daughter Mia, and her pals as well.

And in other news; Brandon Routh will once again play Superman, during the CW Crossover, Crisis On Infinite Earths.  He will join Tyler Hoechlin, the CW Superman, in the epic tale of infinite realities.  Routh played Superman in the film, Superman Returns.  Though now he plays ‘The Atom’ on Legends of Tomorrow. *So does this mean other Supermen can return too? I’m talking about you Tom Welling and Dean Cain….

On the DC Universe streaming service; The second season of TITANS premiers September 6th, THE DOOM PATROL gets a second season, and YOUNG JUSTICE gets a fourth season…

NOTE: Black Lightning & Legends Of Tomorrow haven’t started filming yet, so there were no trailers, with new footage, shown at Comic-con.   But both shows are coming back…  Here we go!