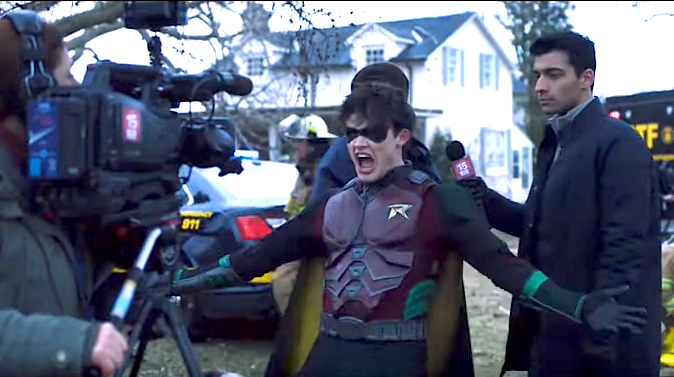 DC UNIVERSE:  Titans was the flagship show of the new DC Universe streaming service, and it’s back for season two y’all, looking better than ever.  They weren’t really a full-on team last year, but they were getting there.  And this season they’ve arrived, helped along by Robin’s 1st version of the team, which adds Wonder Girl and Aqualad to the mix.  Then Superboy and Krypto show up.  And now it’s game-on! 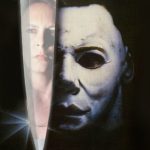 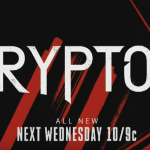