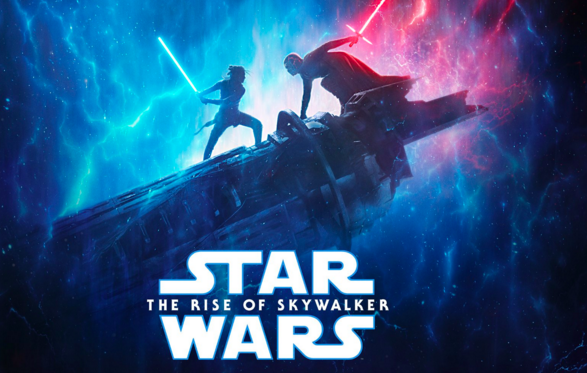 ‘STAR WARS: THE RISE OF SKYWALKER’ didn’t drop a new trailer at D23, which was disappointing.  Though the people at the panel did get to see a few clips from the film that were ‘for their eyes only’.

Unfortunately, that footage won’t be released to the rest of us, but what we do get instead is a pretty unimpressive new poster. Check it out for yourself.  It’s rather underwhelming. “This is a live-action film, right?” said dripping with sarcasm…. 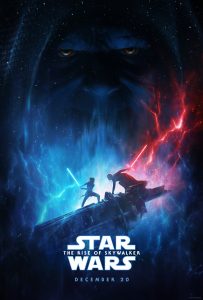