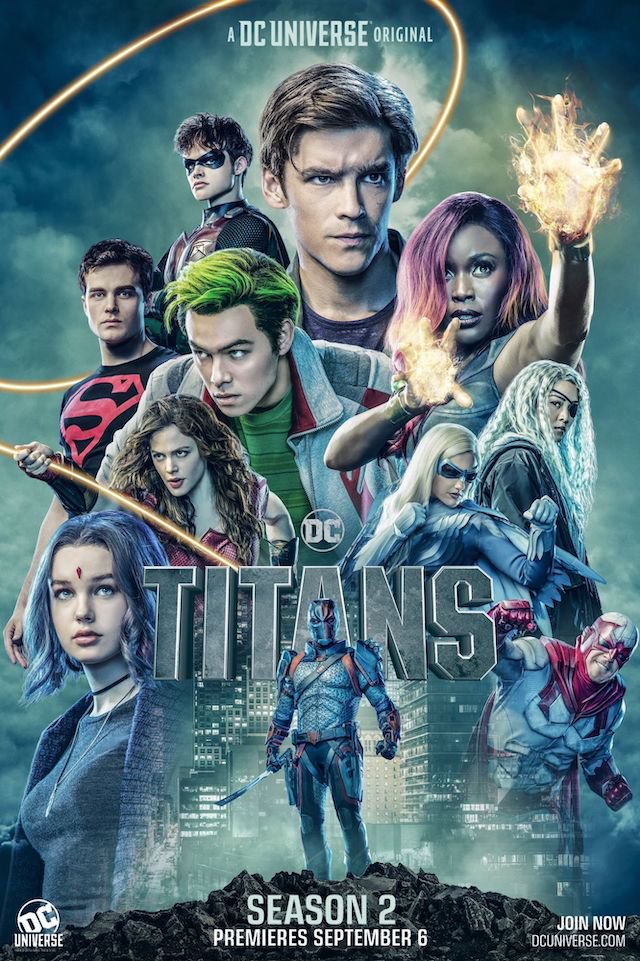 I hate when a great show’s season ends with a big cliffhanger.  Because, in the next season premiere, they have to rush to resolve it.  Which is usually never good.  And so it is with first episode of Titans, season two. The Trigon cliffhanger, left dangling last season, ends badly.  Which is a big boo-hoo, since I had such high hopes.

They wrapped the Trigon storyline up so badly, you wonder why they even bothered.  While it took Dick Grayson an entire inspired episode to give in to Trigon-level darkness. -You saw Batman and everything-  The rest of the team just flips to the darkside on a dime.  And then Beast Boy frees Raven using the power of ‘love’, and she defeats Trigon.  All in about 40 minutes.  Yeah, it was rushed and ridiculous.

The silver-lining is that the rest of the episode is good, setting up an interesting season two arch.  Dick Grayson goes to see Bruce Wayne and bury the hatchet, but not literally.  And while the two men don’t quite hug it out. There’s love and respect there.  And I like the uneasy father/son dynamic they’ve started.

And the silver-lining for Dick Grayson is that he gets the keys to Titan’s Tower back.  That’s his former team’s high-end digs in San Francisco. Though there is one condition.  He has to take the new Robin with him.  A kind of ‘look-after-your-erratic-little-brother thing.  So dick takes Robin, Beast Boy, and Raven to Titan’s Tower.  Where they all live happily ever after. Until Deathstroke comes calling.  And he is coming.

But when things go south, probably in episode two,  we’ll see Starfire, Wonder Girl, Hawk, and Dove, come to the rescue.  Or at least try to.  And a young clone of Superman is out there somewhere too, with his super dog, Krypto…  So stay tuned! Things are about to get good! 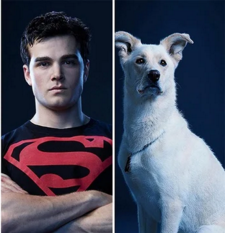