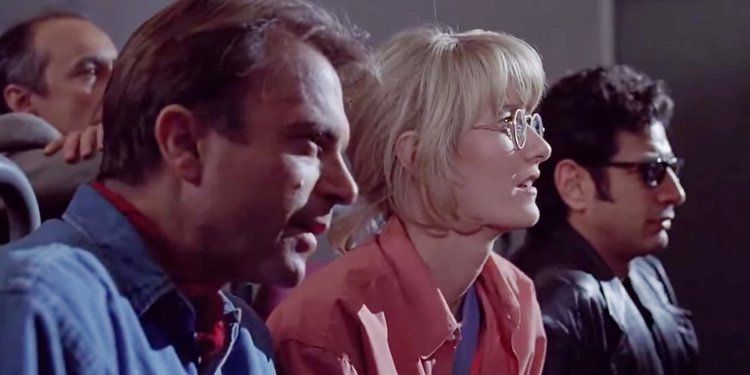 So maybe it’s Dern’s time to shine. But we won’t know until we see the film.  And what about her son in the film.  In that second film, she had ditched Alan Grant, got married, and had a kid.  He’d be a young man now.  So maybe he’ll play into it somehow.  And don’t forget that Chris Pratt and Bryce Dallas Howard are back as well.

So the dino-dinner-bell is ringing y’all.  You best watch your butts!!!