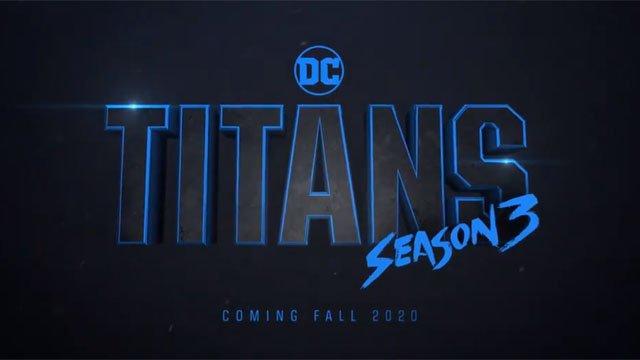 DC UNIVERSE is still alive and kicking y’all, even with HBO-MAX on the horizon.  And to prove it, they just renewed TITANS, the streaming services’ flagship show, for a third season.  Yep! This season isn’t over yet, and they’re already getting a season three.

AND HERE ARE MY NOTES TO THE ‘TITANS’ SHOWRUNNER:

1.) Season two has been a big improvement, though you’re dragging your feet when it comes to Dick’s Nightwing transformation. It’s so ‘not-a-secret’, the past two episodes felt like a waste.  Can we get to the actual Titans team already? That’s what we want.

2.) Is Jericho’s consciousness stuck in Deathstroke? And if so, when are you going to deal with that? – (When Dick confronts a sluggish Deathstroke, we see Slade sign the phrase ‘help me’ while he’s talking.)

3.) Can Beast Boy explore his powers please?  That CGI green tiger is getting a little tiresome.  Instead of learning hand-2-hand combat, he should practice transforming into a super-strong Gorilla, or learning to fly as a bird. I love the actor, but he is horribly under-used.

4) Wonder Girl needs to stop using that magic lasso for everything. She’s super strong, super fast, and can deflect bullets with her bracelets.  I mean, if she was better at that, “SPOILER” would still be alive.

5) You already have a huge roster, so stop adding characters. And when it comes to the heroes you already have, either use-them-or-lose-them. You’ve got a lot of story to tell already, so let’s get on with it.

And oh yeah, congrats on getting a season 3 pick up. 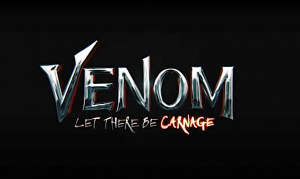 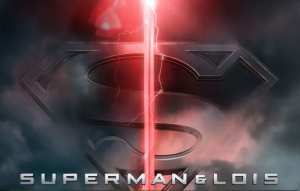