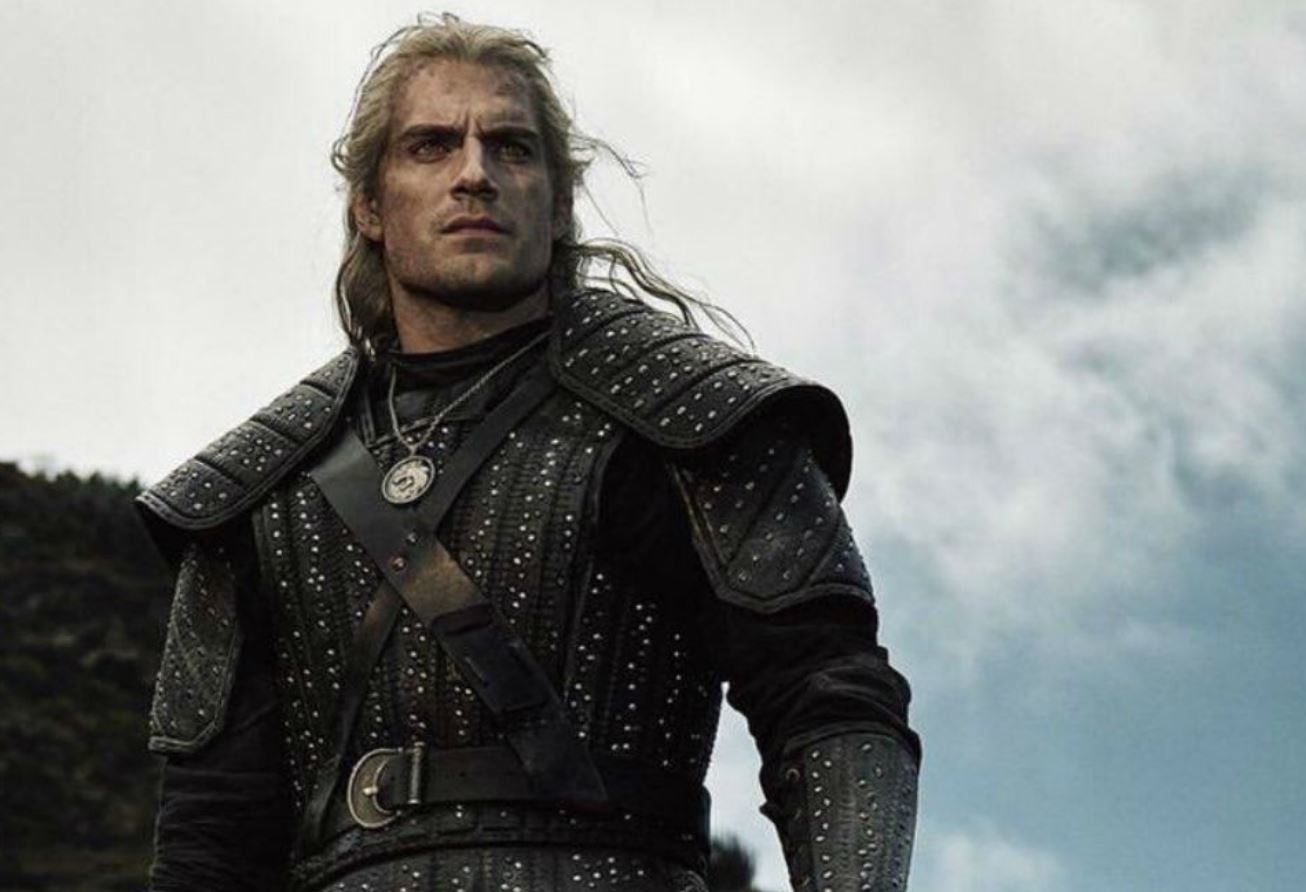 According to those in-the-know at ‘Forbes’, The Witcher is already NETFLIX’s highest rated original series, and that’s saying something.  Good on you Henry Cavill.  I’m on episode seven, and I’m a fan.  Though they should cut back on the female nudity, which feels unmotivated, and too 1st Season ‘Game Of Thrones’.

The Witcher is based on a video game, and a fantasy book series, that I am not familiar with.  So I can’t comment on how faithful it is to the source material.  But So far I’m entertained, as are a lot of people.  No wonder season 2 has already been ordered.  So what do you think?  Should Warner Bros take note and get moving on ‘Man Of Steel 2’?