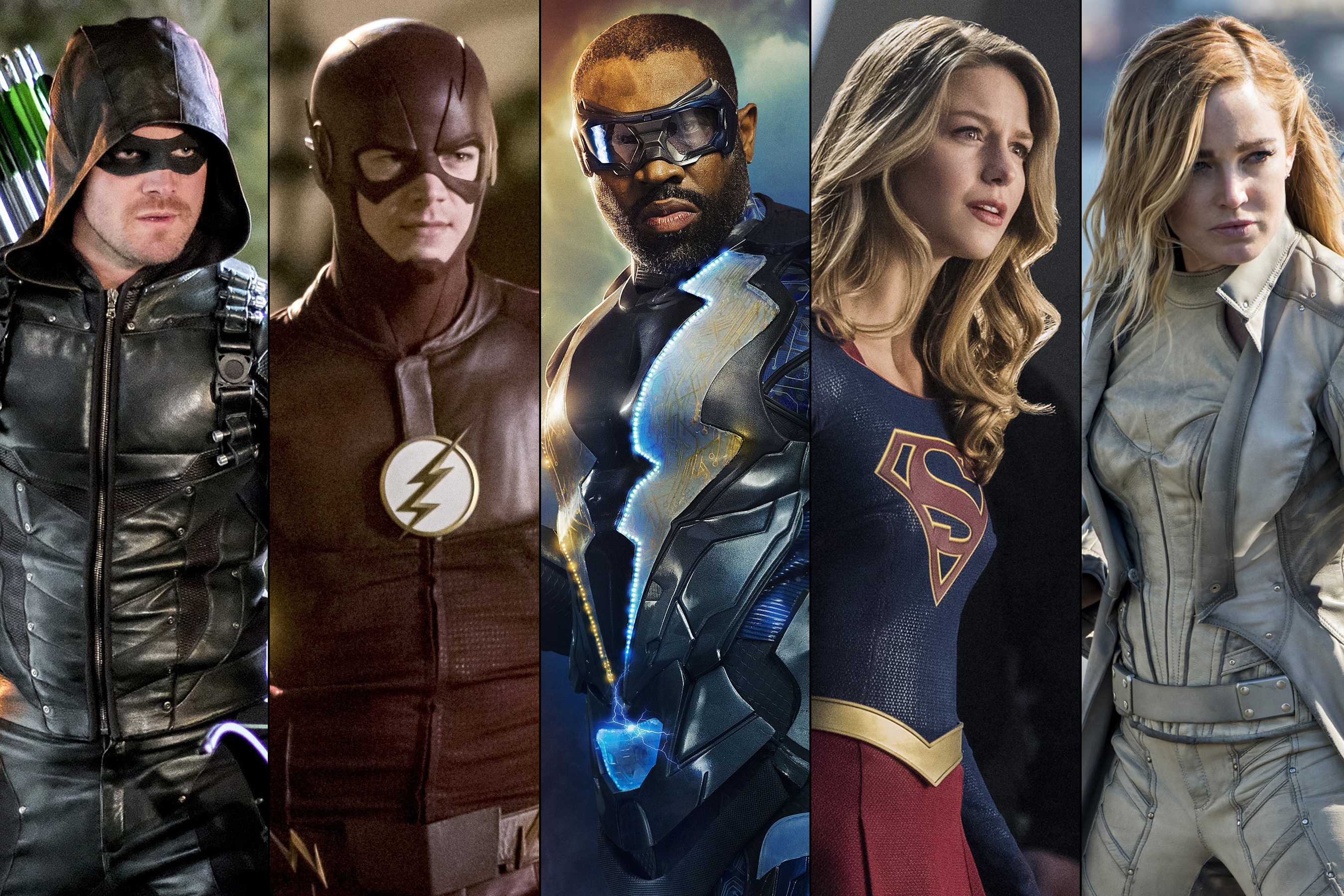 SPOILER ALERT:  Now that the Crisis is over, the shows are back next week and they are trying to deal with their new situations.  All the heroes are on the same Earth now.  (Though I’m still not sure about Black Lightning.)  Oliver is dead, for real this time.  And Lex Luthor appears to have gone legit, but we know it’s a classic Luthor misdirect.  Diggle’s daughter Sara is back from flashpoint limbo (He & Lyla have two kids now; Sara and J.J.)  And Superman & Lois have two sons now instead of one,  which will play a big part in their spin-off series.

ARROW NOTE:  Arrow only has two episodes left before they say goodbye.