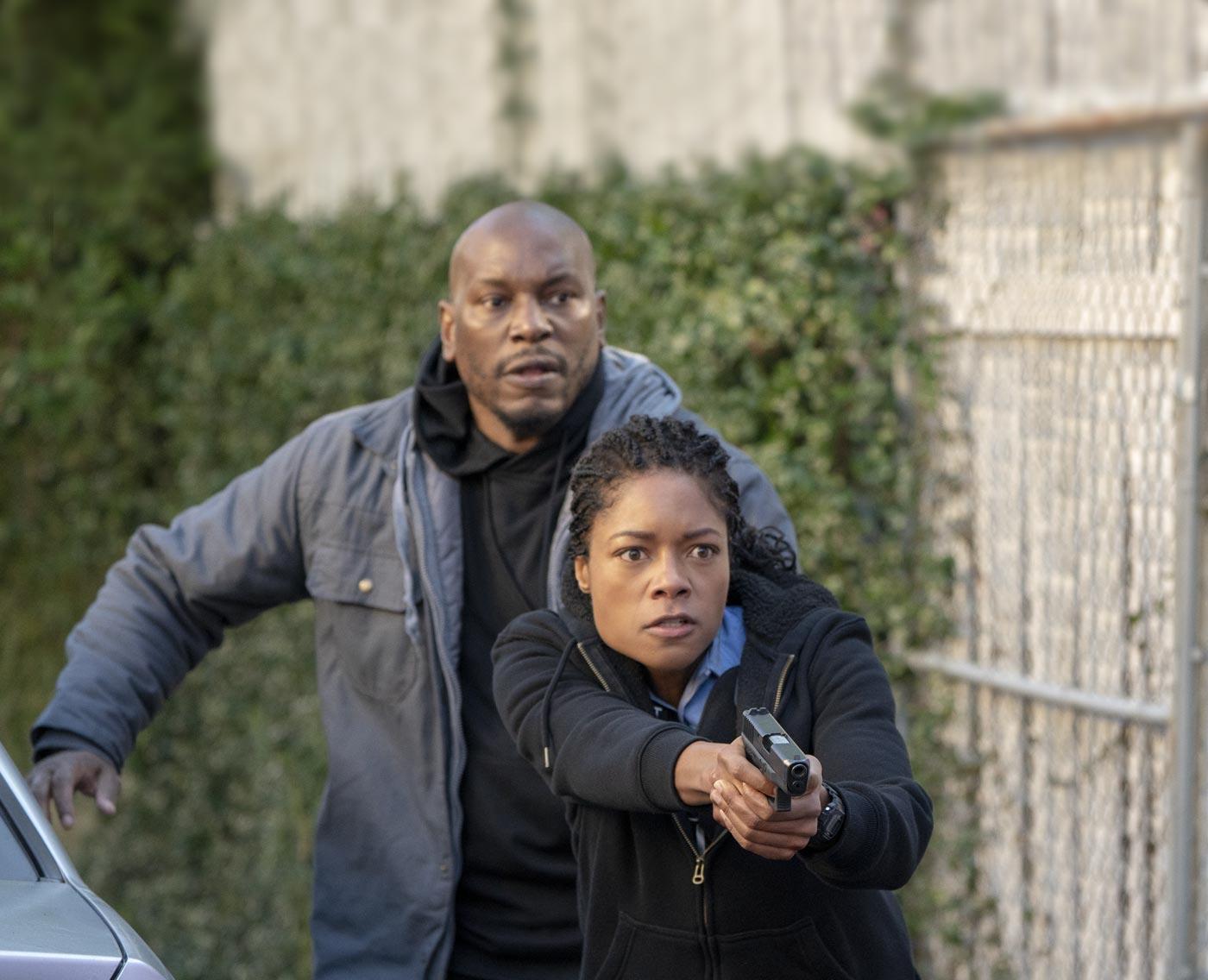 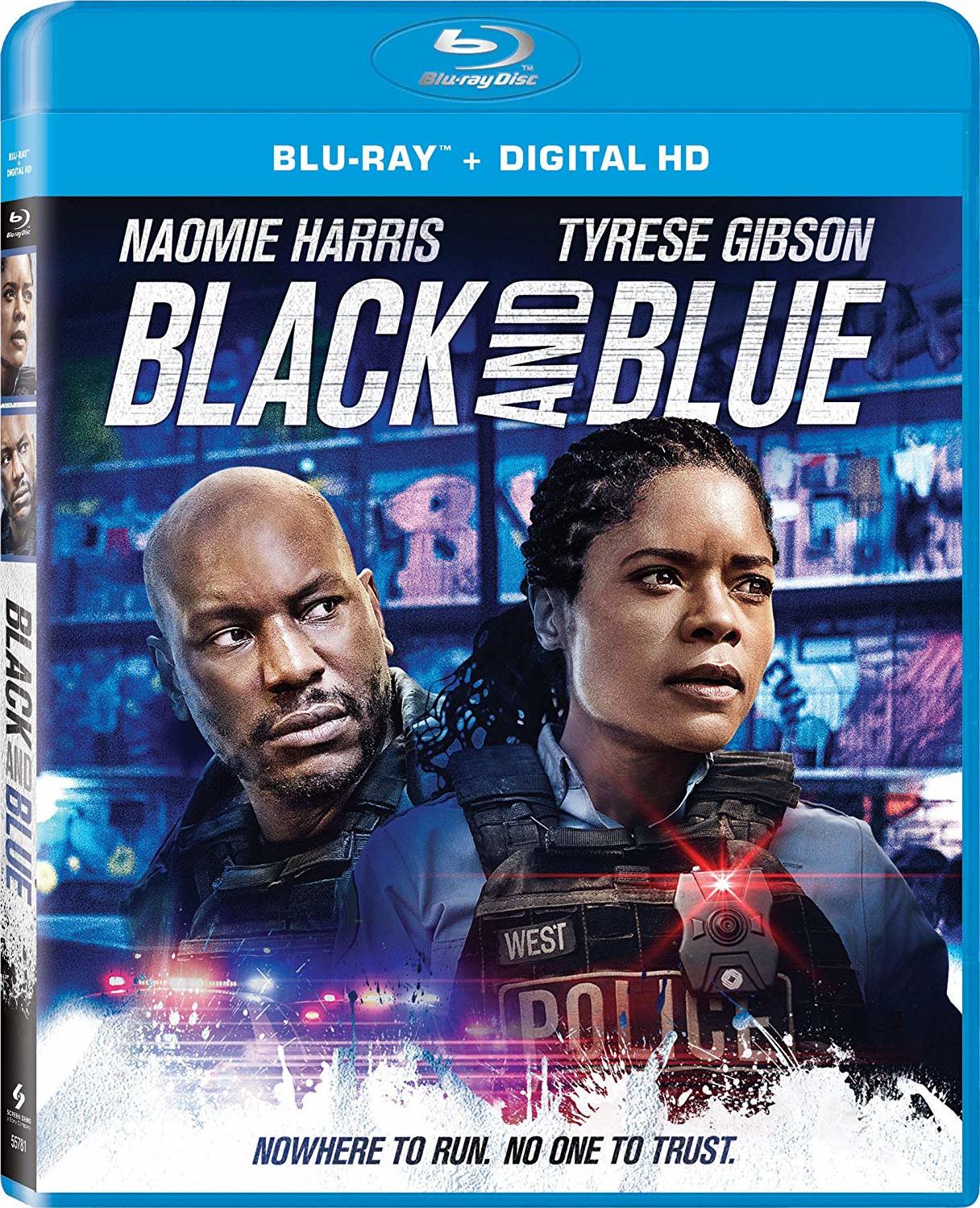 Follows a rookie Detroit African-American female cop who stumbles upon corrupt officers who are murdering a drug dealer, an incident captured by her body cam. They pursue her through the night in an attempt to destroy the footage, but to make matters worse, they’ve tipped off a criminal gang that she’s responsible for the dealer’s death.

Written By: Peter A. Dowling