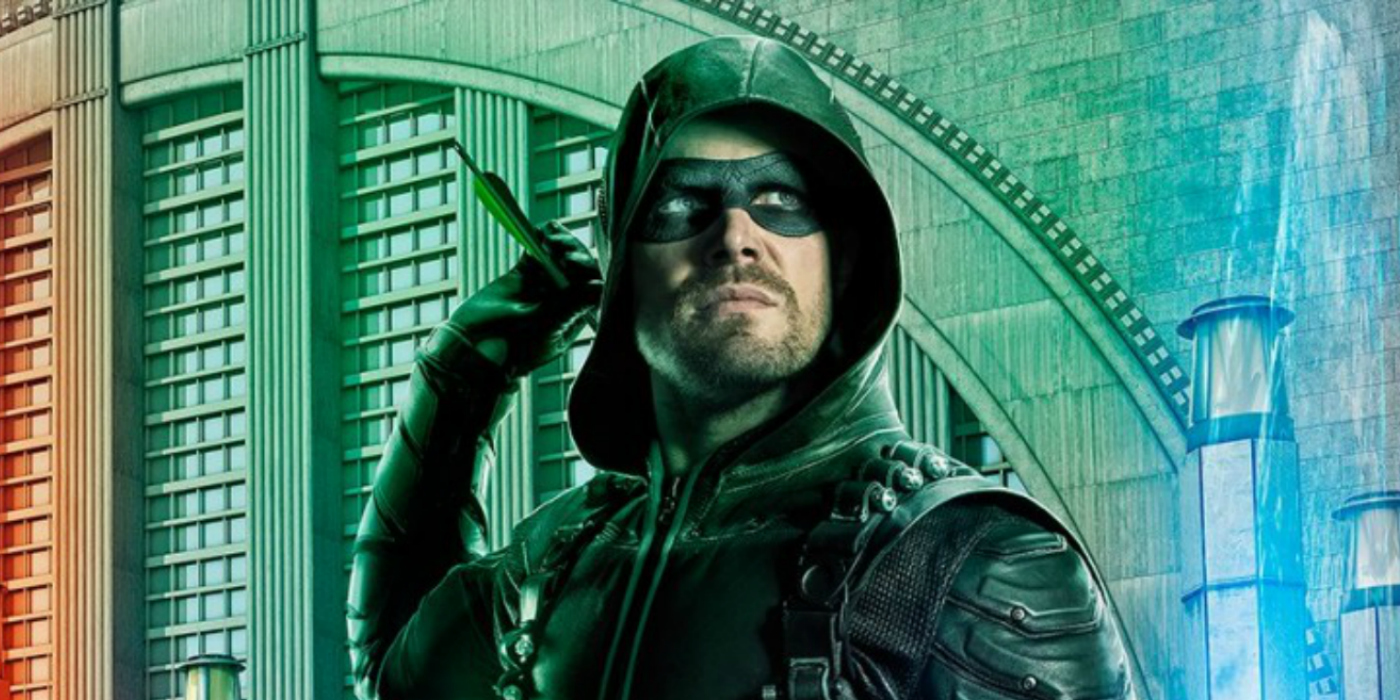 ARROW: The Series Finale Gets A Promo…

Sniff, Arrow is coming to an end next week, and it’s super sad… On The CW; Smallville may be the grandfather, but Arrow is definitely the father of the DC-TV era that some have dubbed ‘The Arrow-verse’.   And though the flagship series is ending NEXT WEEK, the legacy continues next season, with The Flash, Supergirl, Legends Of Tomorrow, Batwoman, Black Lightning, and Superman & Lois. (Stargirl drops later this season).  So hold on to your hankies, because the Arrow’s series finale will probably be full of surprises, and pack an emotional punch….