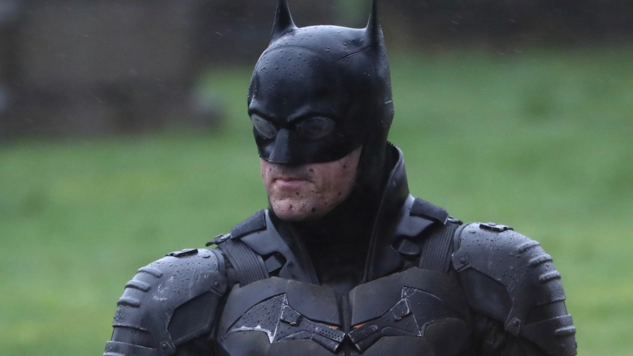 VARIETY, and other outlets, are posting leaked images of the new Batsuit.  And since this is The Batman, early on in his vigilante career, the suit may evolve as he does.  But I kind of like its home-made look. After all,  who makes all the perfectly sculpted superhero suits in all these kinds of movies anyway? Is it some guy on ebay?

And if you’re wondering where the cape is, it’ll be CGI-ed in later, to flap around impressively, and look cool and imposing.  Also, just in case you had doubts about the cowl,  it does come with pointed ears.  And that’s the stunt double in the suit, not Robert Pattinson, aka Bat-inson. 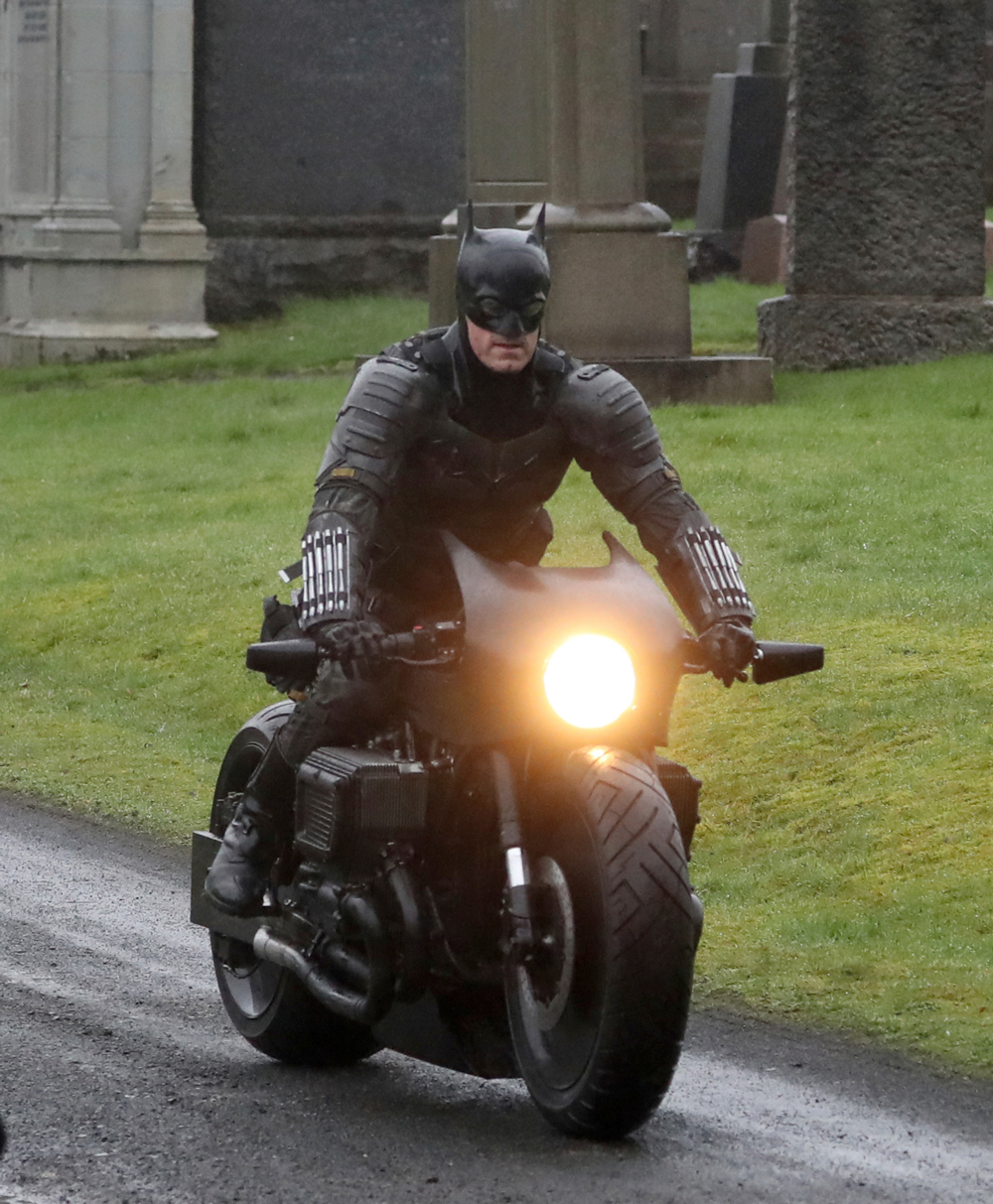