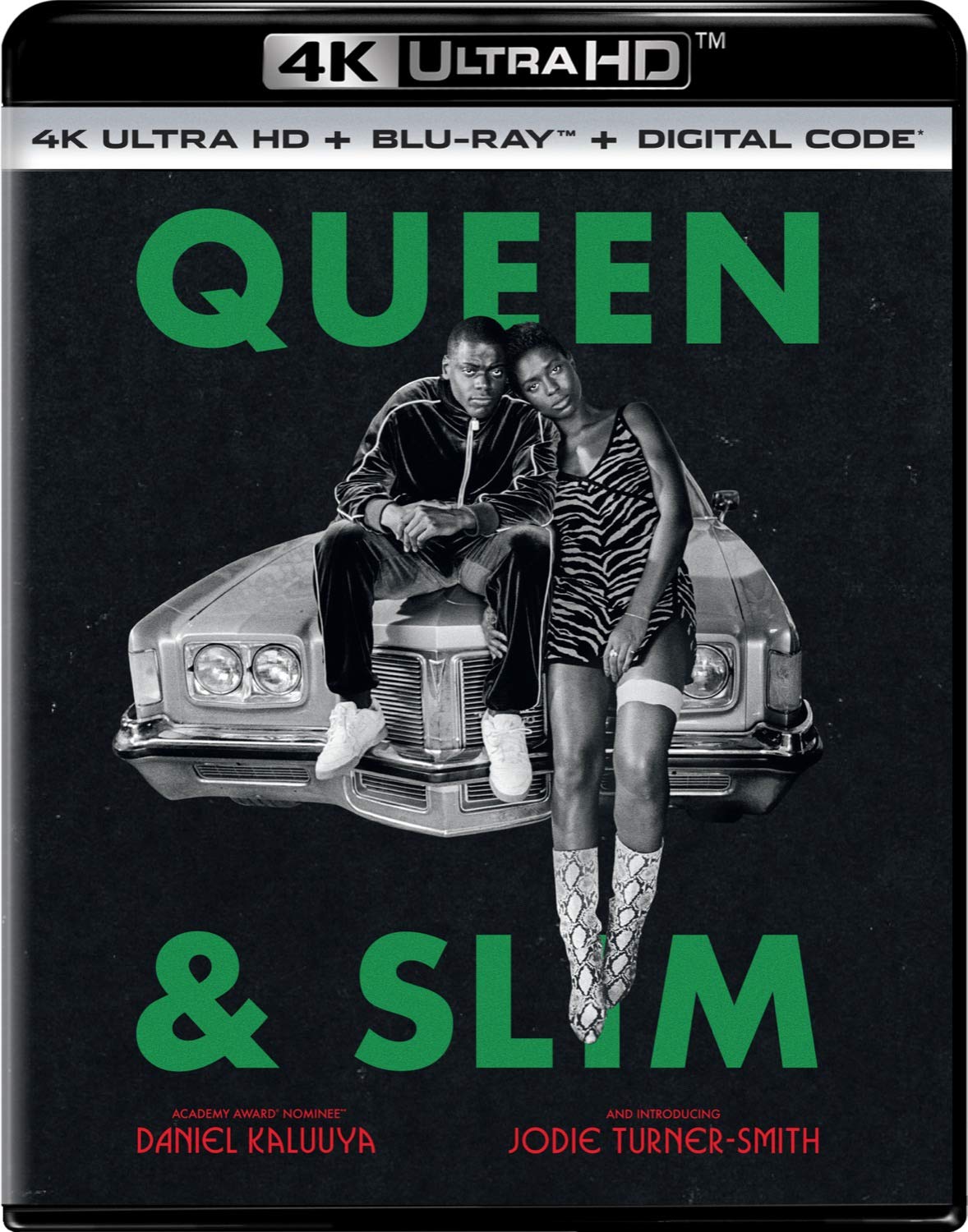 Slim and Queen’s first date takes an unexpected turn when a policeman pulls them over for a minor traffic violation. When the situation escalates, Slim takes the officer’s gun and shoots him in self-defense. Now labeled cop killers in the media, Slim and Queen feel that they have no choice but to go on the run and evade the law. When a video of the incident goes viral, the unwitting outlaws soon become a symbol of trauma, terror, grief, and pain for people all across the country.

To be honest with you, Queen & Slim is definitely not my type of film.  But, I was pleasantly surprised by it.  It’s a Bonnie and Clyde type story except for a law-abiding man and female happened to be in the wrong place at the wrong time.  It is a simple love story of two people who are complete opposites but due to the circumstances got to know each other.  Though Slim and Queen were on the run for killing a cop they became heroes within their community.

The script was well written as I was drawn into the story.  The actors portrayed their characters (Queen & Slim) beautifully as you were engaged by who they were.  I was rooting for them as well because they were good people destroyed by a bad situation.  At the end of the film, I definitely felt the loss as many did in the film.  I also felt Queen and Slim also learned something about themselves along the way.  They became better people and enjoyed life with the short time they had together.