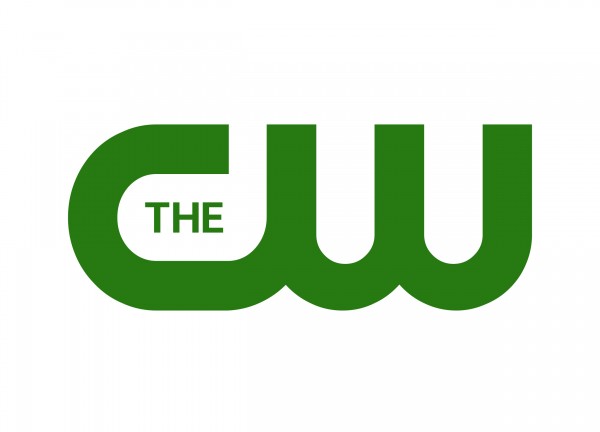 Due to Coronavirus concerns, CW productions are shutting down for a while.  Now I believe that Black Lightning and DC’s Legends have already completed filming, while The Flash, Supergirl, Batwoman, Riverdale and Supernatural have not.  So what that means is that episodes that make up the latter part of their season will be delayed… Hopefully.  But who knows how long this corona-crisis is going to last.

Before all this happened, Supergirl had already planned to cut it’s season short, because Supergirl herself, Melissa Benoist, is pregnant.  SO, if production is delayed too long, who knows how they’ll handle that. I doubt they want to show Supergirl flying around & fighting bad guys with a baby-bump.  But Supernatural fans shouldn’t worry.  Since this is their final season, I’m sure the CW will still end the 15-year-old series with the appropriate ‘pomp and circumstance’.