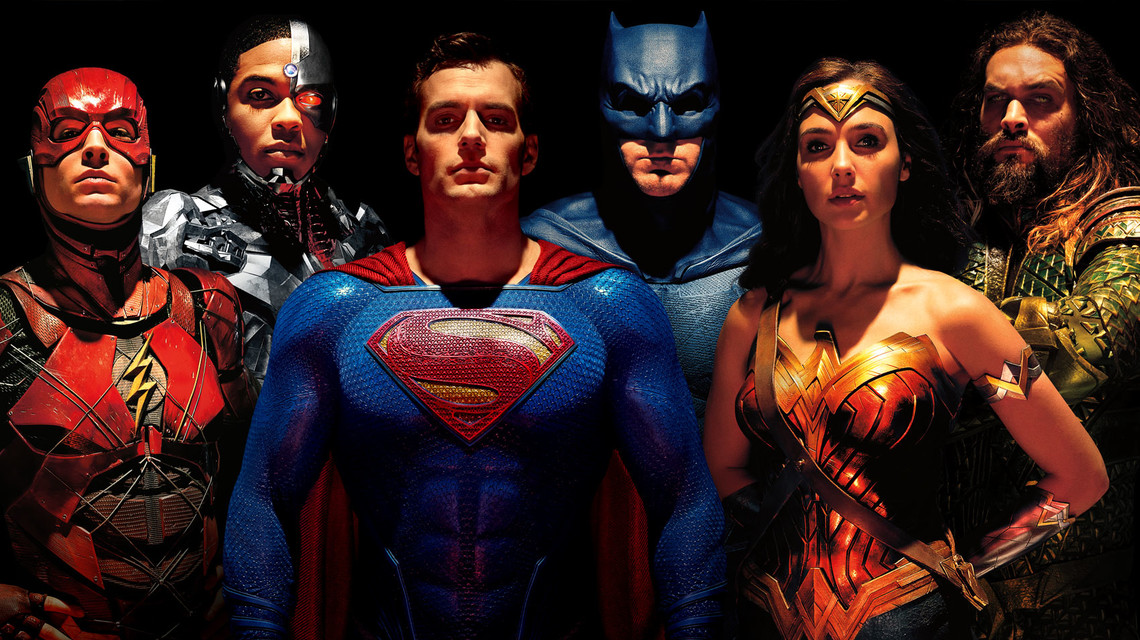 Holy ‘Richard Donner Cut‘ Batman,  there is a ‘Snyder Cut‘ of Justice League ready to drop, just like people said!  Well actually Robin, there is not.  But HBO MAX is giving Zack Snyder 20+ Million dollars to make one. And it will probably be over four hours long.  So they are not sure yet if it will be released on HBO MAX in segments or in one big Justice League chunk. But it’s coming, some time in 2021.

Sure, there are effects to finish, dialog to be recorded, editing to be done, and maybe even some footage to be filmed.  But it’s official.  So all the fans yelling for the ‘Snyder Cut’ will be appeased!  Praises to the almighty squeaky wheel. So vocal fandom, how about focusing on getting us a Man Of Steel 2 next, who’s with me?!!!

And just for the record, while I am excited to see Snyder’s original vision, I do enjoy Justice League as is.  Just saying! And I know I’m in the minority, but I don’t care. So don’t try and shame me.