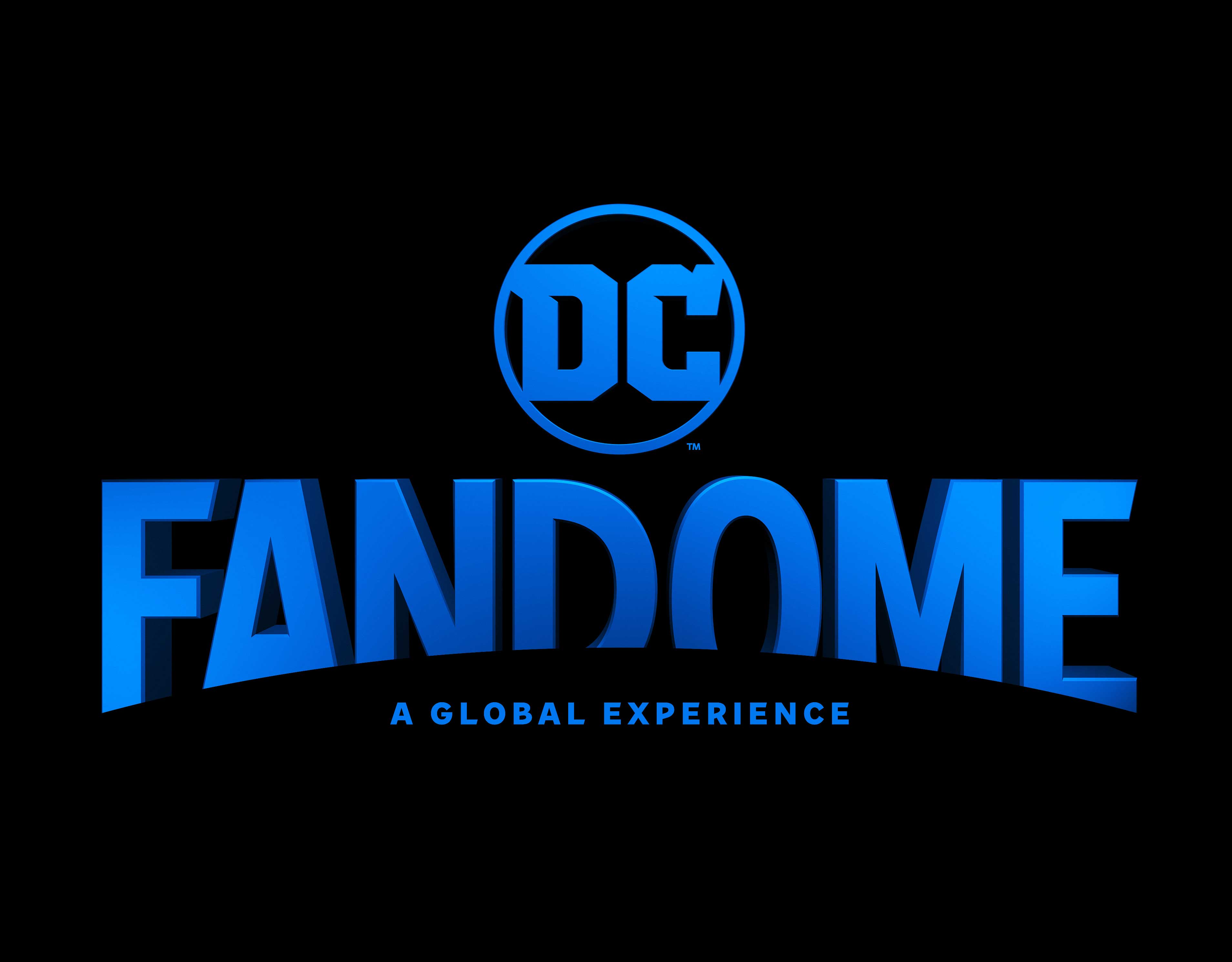 Now that the big Comic Conventions are pretty much kaput this year, the folks at DC have decided to make a big media splash online, instead of in Hall ‘H’.  So on August 22nd, WARNER BROS will launch a free online fan event that will blanket the world with DC goodness.  Here’s the official announcement…

“The first of its kind, 24-hour global event, DC FanDome celebrates the incredible DC Multiverse in a massive, fan-first experience. This virtual event will allow fans on all seven continents to interact with DC’s Super Heroes and Super-Villains like never before.

The unprecedented gathering will offer attendees an inside look at past, present and future DC content through panels, behind-the-scenes access, user generated experiences, big reveals and exclusives from across the DC landscape, including the brand’s biggest films, live-action and animated TV series, games and comics!

Imagine all the super heroes and super-villains you’ve ever loved finally coming together in one place to celebrate DC’s past, present and future. Accessible for 24 hours at DCFanDome.com, the global event will immerse fans into the DC Multiverse, with new announcements from WB Games, Film and TV, and comics.

And while this is only a 24-hour event, there is a lot to unpack. And here’s where to get all the details, and there are a lot of details!  So click here and find out all about this big DC mega fan free-for-all…  https://www.dccomics.com/DCFanDome 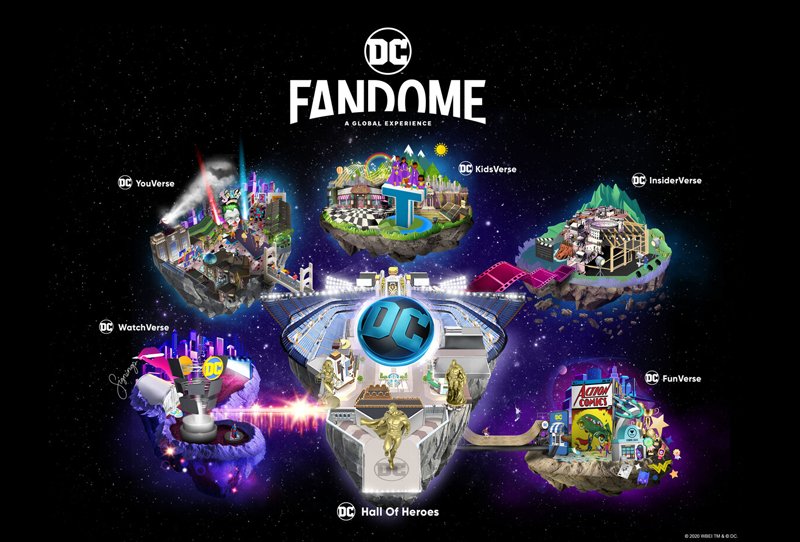