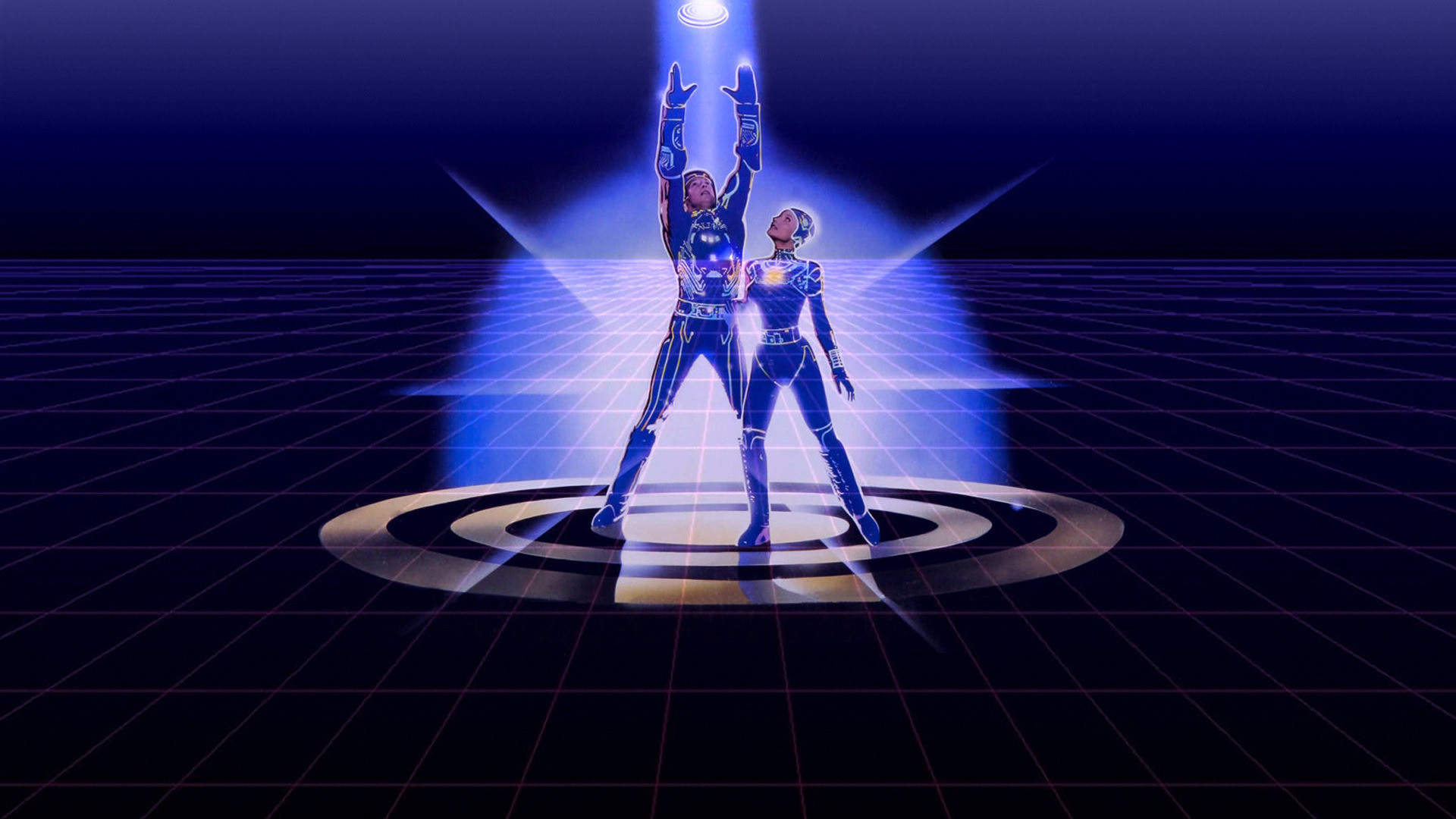 Now to be honest, I wasn’t a fan of the world Tron Legacy created.  So I’m ok if this does turn out to be a reboot.  The original 80’s Tron tried to create a computer world, which at the time was something kind of camp, but new. While Tron Legacy ditched that idea, instead of building on it and making it cool, and gave the world a glow-stick club vibe. Which was all flash and no substance.

So if it is a reboot, I’m down with that.  But I’d also give a continuation a chance, since there is a new director, and possibly a new vision as well… Bottom line: Looks like we’re gettin a new ‘TRON MOVIE’  and I’m good with that. 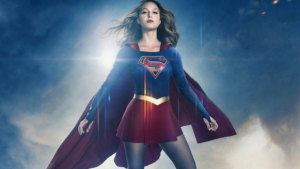 SUPERGIRL Recap: “The Kids Are Alright” 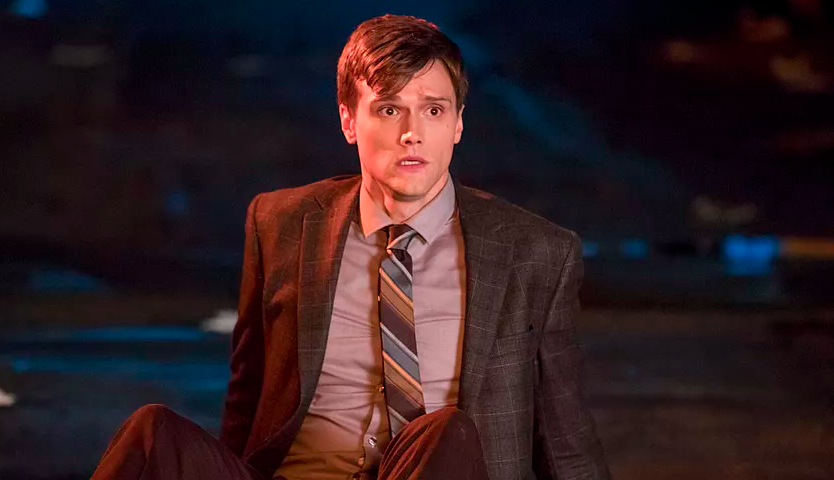 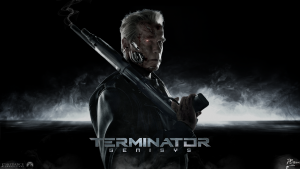