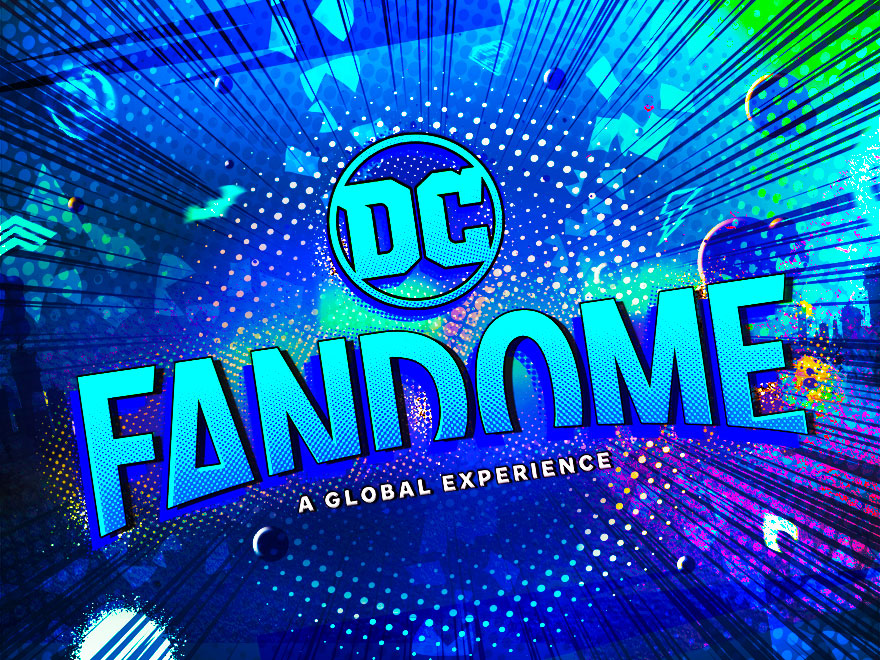 Here’s the good new y’all; The DC FANDOME schedule was too jam packed, so they added an additional day.  So DC Fans can now experience everything, without having to pick and choose. Because DC’s virtual fan event will now take place over two separate weekends.

DC announced that DC FanDome has been expanded into two separate events — DC FanDome: Hall of Heroes and DC FanDome: Explore the Multiverse.

Originally scheduled as 24 hour event only, the new format will allow fans to experience more of the 100 hours of programming that was previously announced. Overall, DC FanDome will feature more than 300 guests from DC’s films, television shows, comic books, video games and more.

DC FanDome: Hall of Heroes will kick off at 10 a.m. on Aug. 22 and will feature panels for DC’s upcoming films such as “Wonder Woman 1984,” “The Suicide Squad,” “The Batman,” “The Flash,” “Black Adam” and the so-called Snyder cut of “Justice League.” The full Hall of Heroes event, set in a virtual arena designed by DC’s Jim Lee, is an eight-hour show that will be seen three times in the 24-hour period.

DC FanDome: Explore the Multiverse will launch at 10 a.m. on Sept. 12. The programming, which includes the panels previously announced to take place in various immersive “Verses,” will be available on demand for 24 hours. This means fans can choose the pace and the order of the panels and presentations they want to watch.

The full programming slate for both dates is at  DCFanDome.com.

Also, there will be surprise announcements and reveals.  Check out my 10 predictions here… http://www.nerdreport.com/2020/08/16/dc-fandome-my-10-predictions/