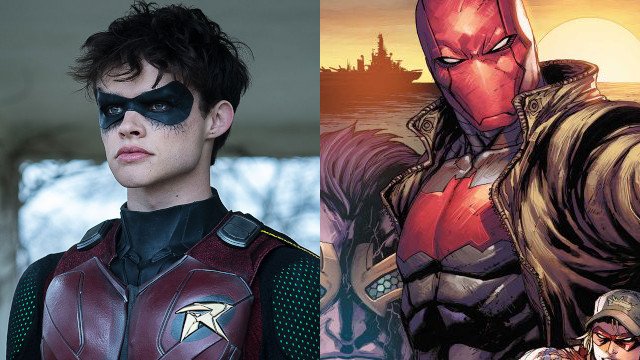 Not much info was given.  But if the producers follow the comic book, Jason Todd will have to die for this to happen. But Titans often changes things up, so who knows how the transformation will take place.

Oh yeah!  And the series will now be on HBO Max.  So I hope that means they’ll have a bigger budget and Beast Boy can actually turn into animals that aren’t a bad CGI tiger.

They also confirmed that both Batgirl, now the new Commissioner Gordon, and The Scarecrow, will be in the 3rd season of Titans.  But will Wondergirl return as Troia?  That was not revealed.