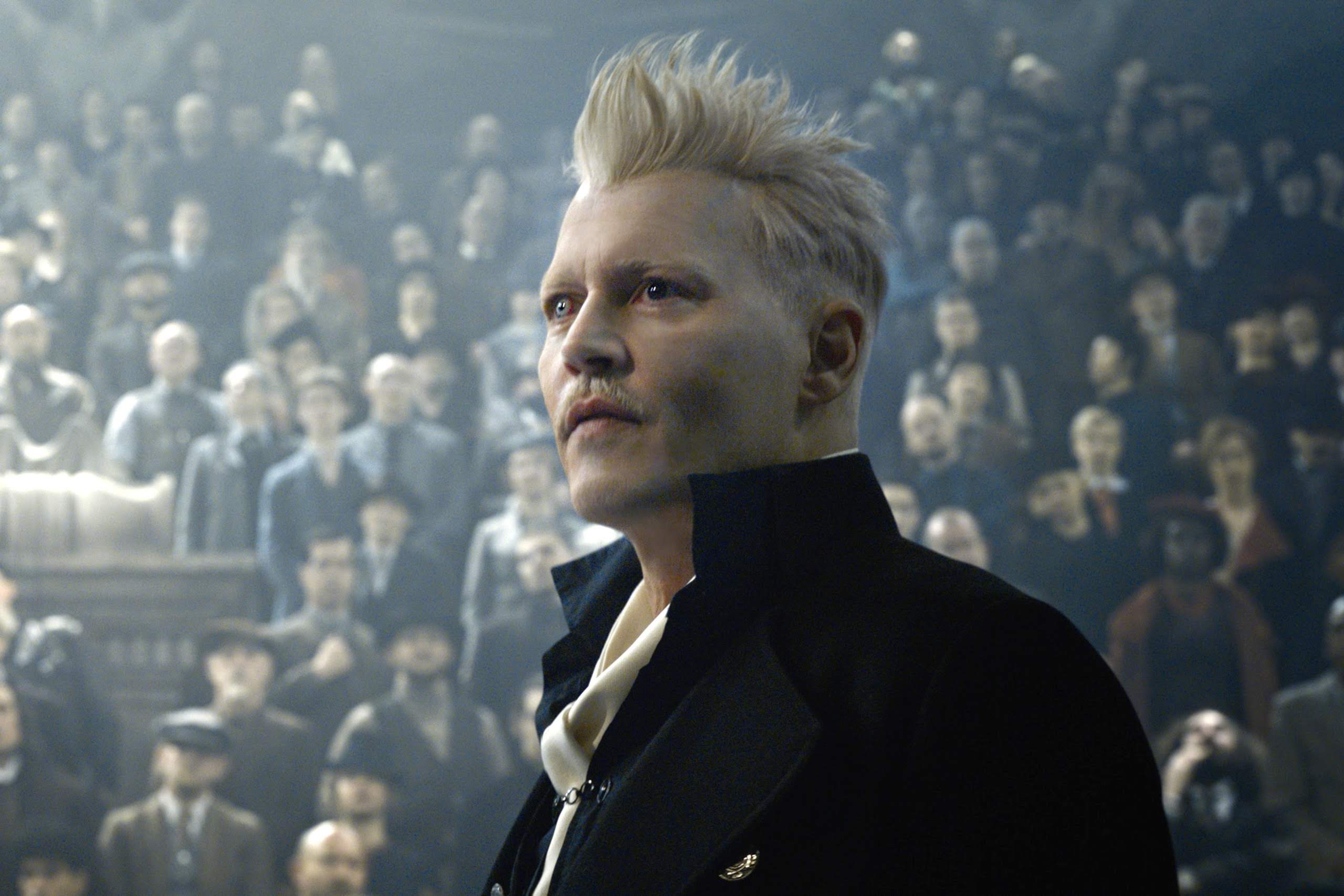 Because of his bitter divorce battle & wife-beating allegations, and a recent legal set-back, Johnny Depp was asked to resign from Fantastic Beasts 3, and he did.  So someone else will be stepping into the role of the evil Gellert Grindelwald.

NOTE: Johnny Depp continues to deny these allegations, and he is legally disputing them in current court cases. So stay tuned.

But seeing that the Fantastic Beasts franchise is nowhere near as popular as the Harry Potter saga, which had to recast the beloved Dumbeldor, due to the actor’s death.  I think Fantastic Beasts 3 can survive this transition. Heck! The character was played by Collin Ferrell in the first film, as he was in hiding.  So they could bring Ferrell back quite easily, in a similar situation, if they have a mind to. But who knows how they’ll handle it.

“Johnny Depp will depart the Fantastic Beasts franchise. We thank Johnny for his work on the films to date. Fantastic Beasts 3 is currently in production, and the role of Gellert Grindelwald will be recast. The film will debut in theaters worldwide in the summer of 2022.”