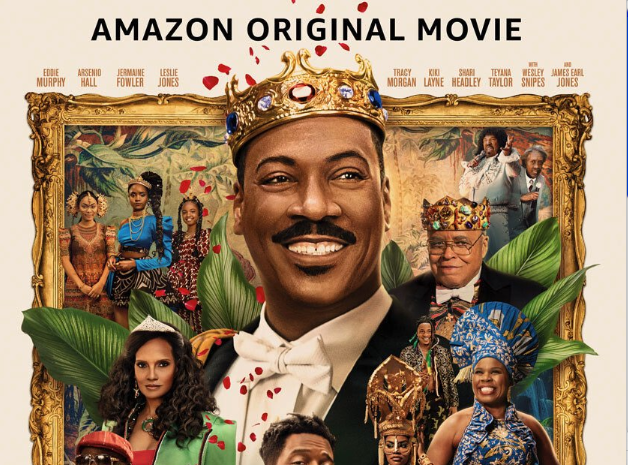 Streaming on Amazon Prime Video on March 5th:  Eddie Murphy’s sequel to Coming to America arrives, about 30 years late, but it still looks funny as heck. There are a ton of comedic heavy hitters in the cast,  and Wesley Snipes.  Also,  it looks like Zamunda, the fictional African country, is about to get ‘woke.’ ….

Set in the lush and royal country of Zamunda, newly-crowned King Akeem (Eddie Murphy) and his trusted confidante Semmi(Arsenio Hall) embark on an all-new hilarious adventure that has them traversing the globe from their great African nation to the borough of Queens, New York – where it all began. Available March 5th on Prime Video. Starring: Eddie Murphy, Arsenio Hall, Jermaine Fowler, Leslie Jones, Tracy Morgan, KiKi Layne, Shari Headley, with Wesley Snipes and James Earl Jones. 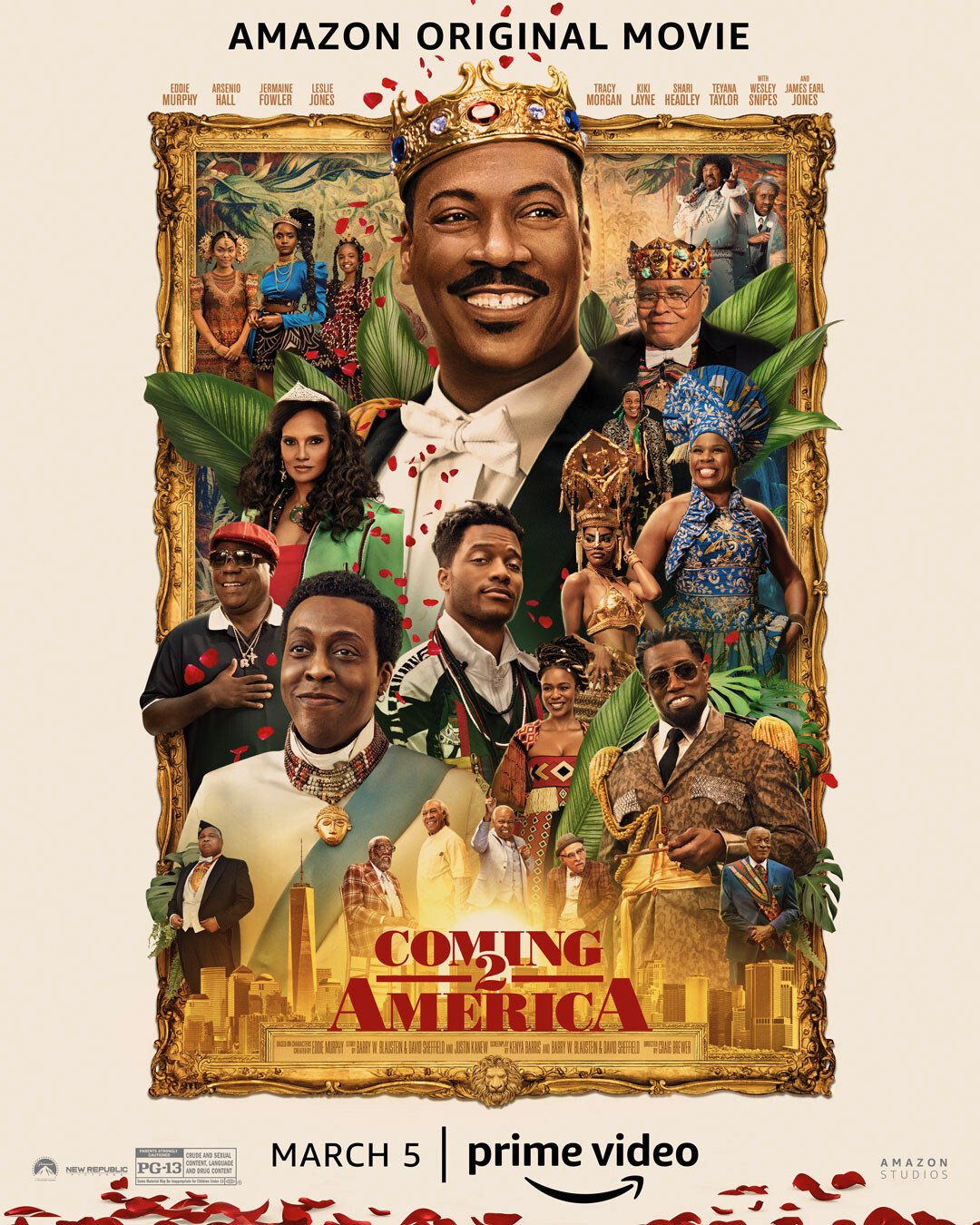