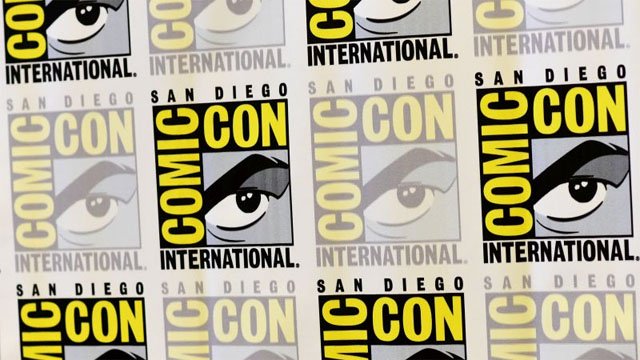 Just when we thought things were turning a corner because of the vaccine, word comes that the big show, that is San Diego Comic-Con International, will NOT go on…  (I think I actually wept).

“It appears that July will still be too early to safely hold an in-person event the magnitude of Comic-Con,” wrote a Comic-Con spokesperson. “For this reason, we have made the challenging decision to postpone Comic-Con 2021 as an in-person gathering until our 2022 dates, and once again hold this year’s celebration as the free online Comic-Con@Home.”

CURSE YOU “ZOOM”, you’re the real super villain; infiltrating our lives and trying to take over.  I see you!!

BUT! While the large scale Comic-Con is off the table this year, the statement also indicates that a smaller event may be held in November. If that event goes forward, it would only run for three days. Additional details will follow in the months ahead.

Earlier this year, Comic-Con International also cancelled its Anaheim convention, WonderCon, and replaced it with Wonder-Con@Home on March 26-27.