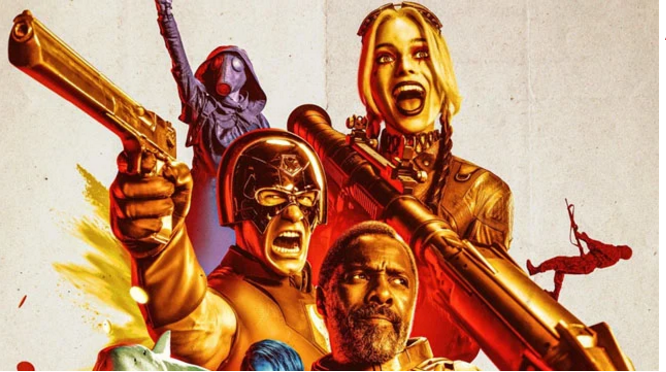 THE SUICIDE SQUAD by James Gunn has finally released a trailer. It’s the first proper look at his upcoming sequel/reboot, which looks like a lot of fun. And it’s a red-band trailer, so it gives fans a pretty good idea of what to expect from Gunn’s R-rated take on the film’s ragtag band of anti-heroes.

Warning, there is bloody violence and adult language in this trailer. 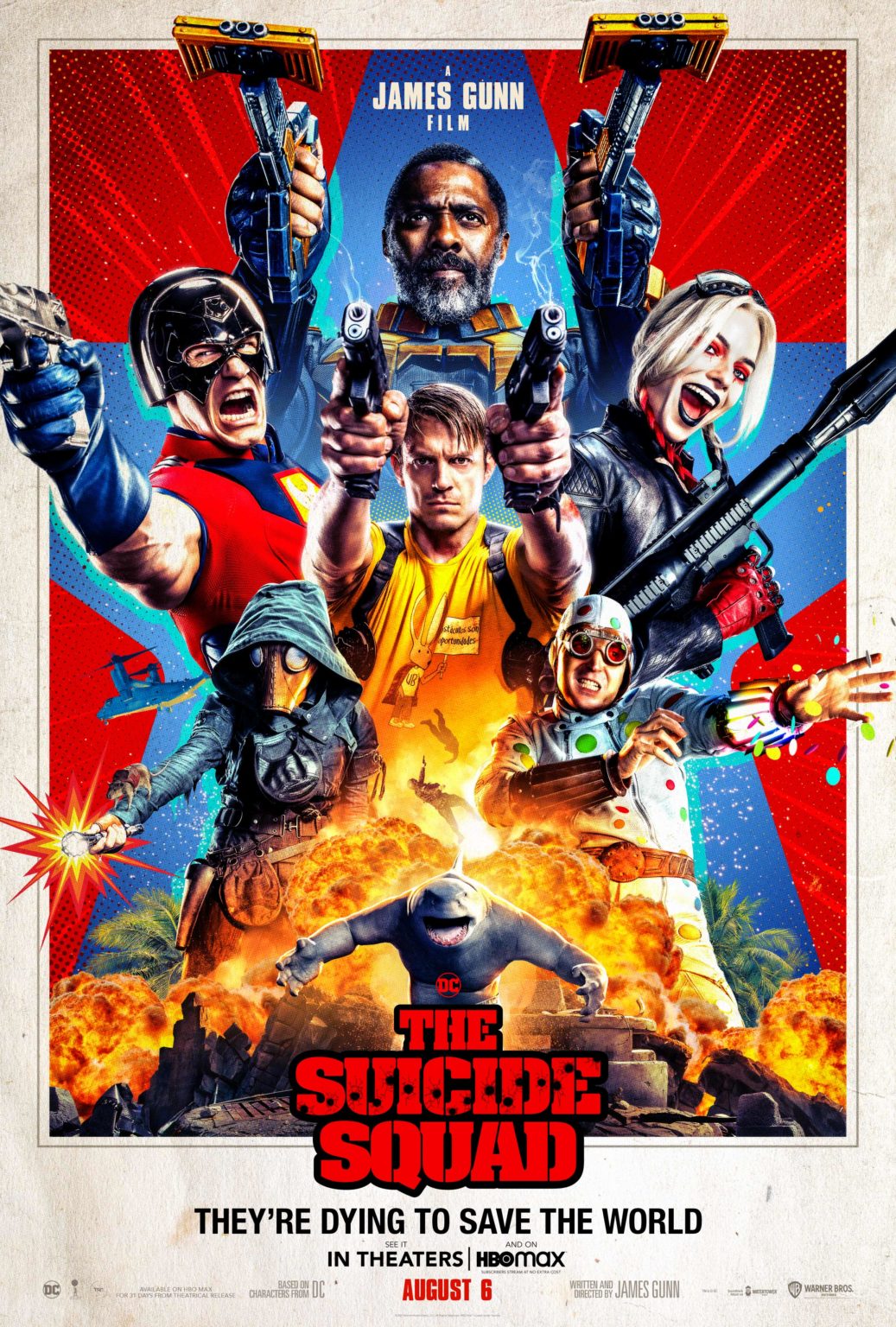 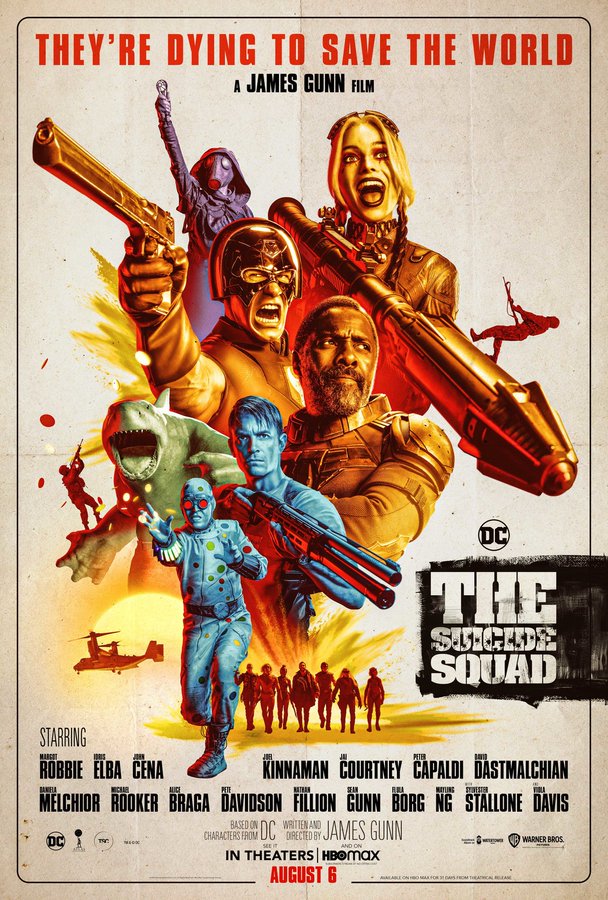