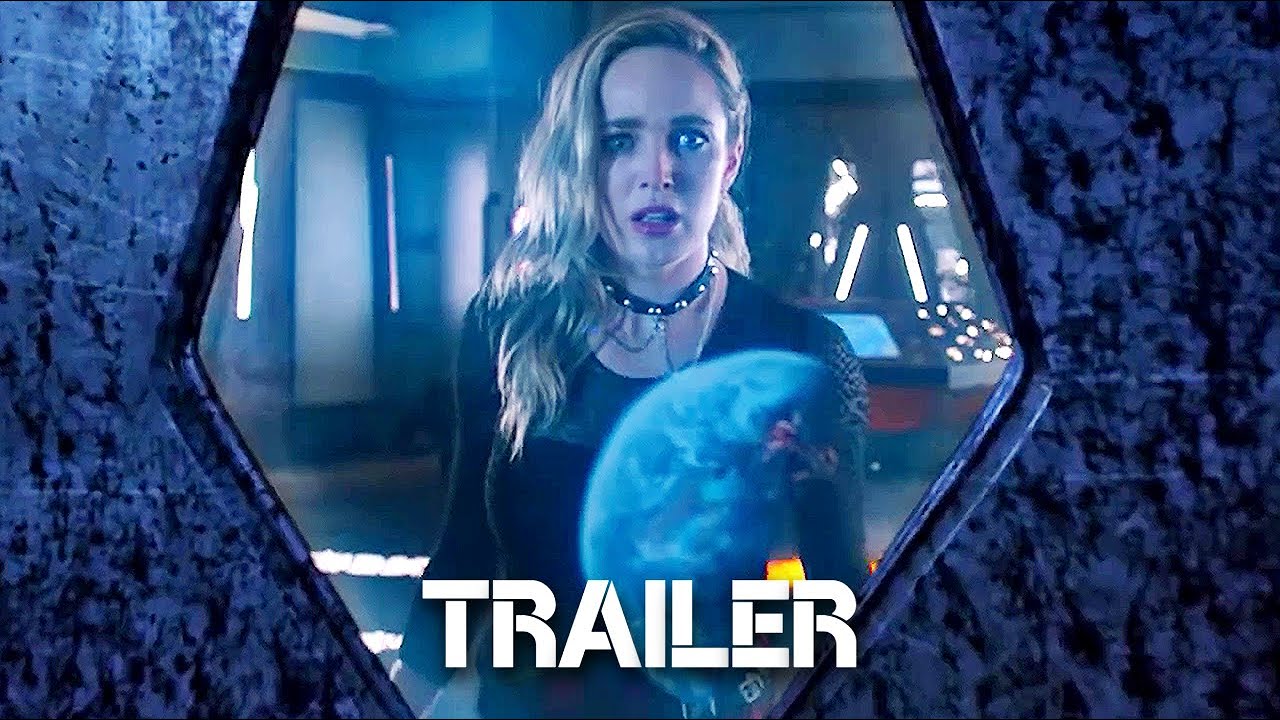 THE CW:  Time bureaus and restoring timelines; sorry Loki, the Legends did it first, and they’re still doing it.

#6.7 “Back to the Finale Part II”
Written by Morgan Faust & Mark Bruner, Directed by Glen Winter

#6.9 “This is Gus”
Written by Tyron B. Carter, Directed by Eric Dean Seaton

#6.12 “Bored On Board Onboard”
Written by Keto Shimizu & Leah Poulliot, Directed by Harry Jierjian