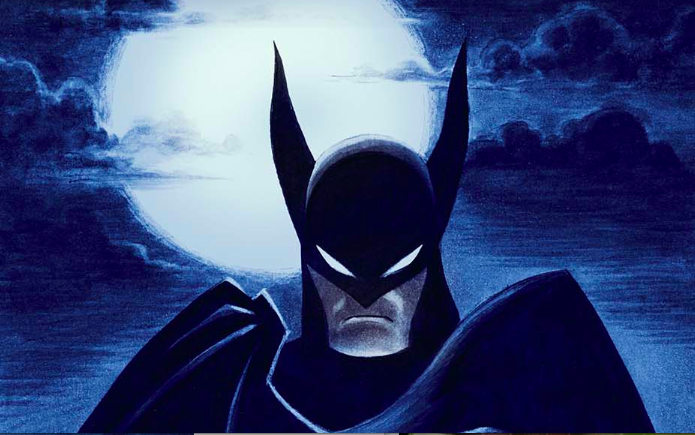 Details about this new take on the Batman saga are pretty scarce. But Batman is supposed to be mysterious, right?  – Here’s the official word…

The Hollywood Reporter:  J.J. Abrams and Matt Reeves are re-teaming for a new Batman animated series.

The powerhouse directors, along with DC animated universe veteran Bruce Timm, have received a straight-to-series order for Batman: Caped Crusader from HBO Max and Cartoon Network. The series is billed as a “reimagining of the Batman mythology.”

“We are beyond excited to be working together to bring this character back, to tell engrossing new stories in Gotham City,” said Abrams (Star Wars: The Force Awakens) and Reeves (The Batman) in a statement. “The series will be thrilling, cinematic and evocative of Batman’s noir roots, while diving deeper into the psychology of these iconic characters. We cannot wait to share this new world.” 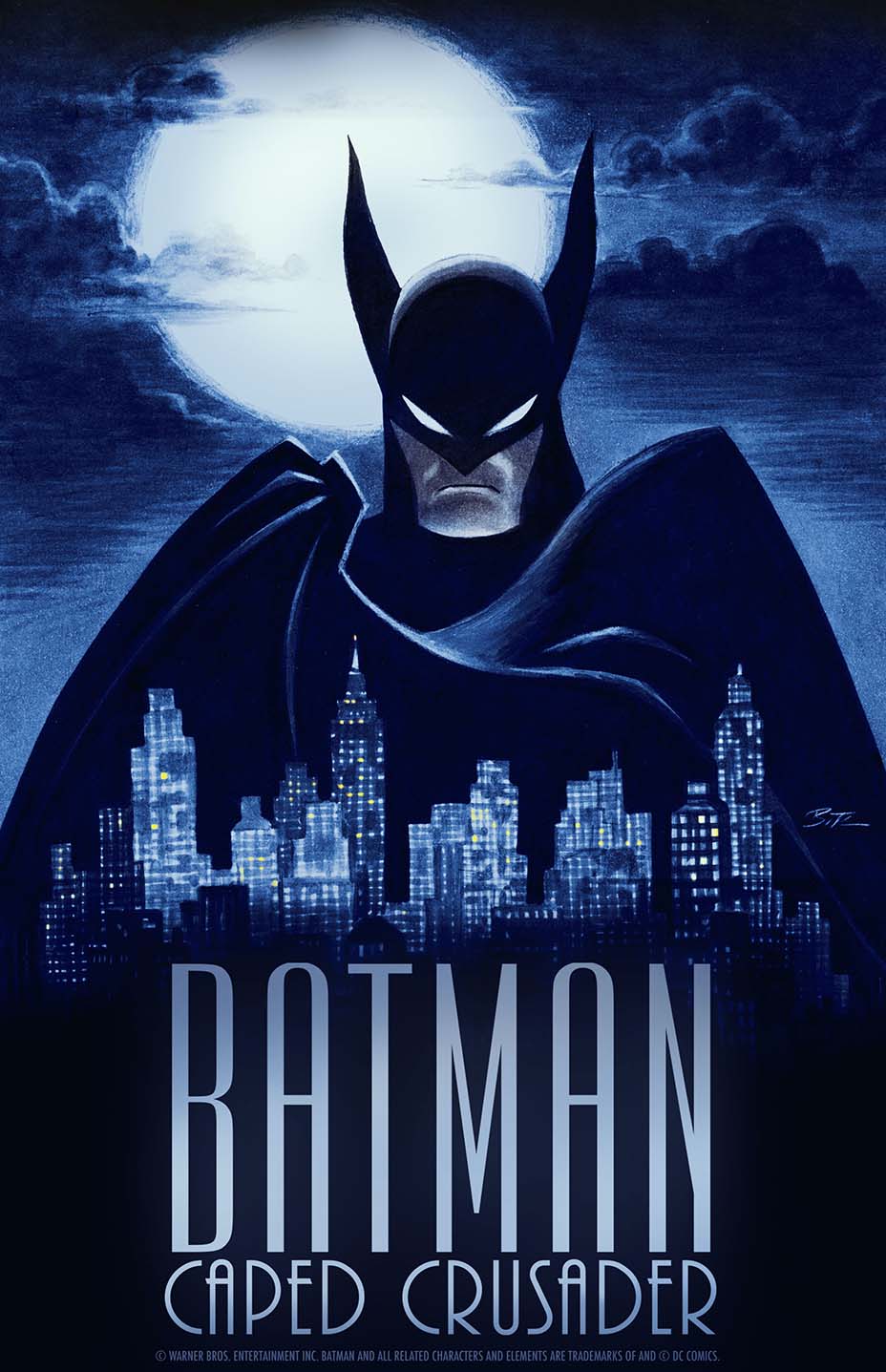