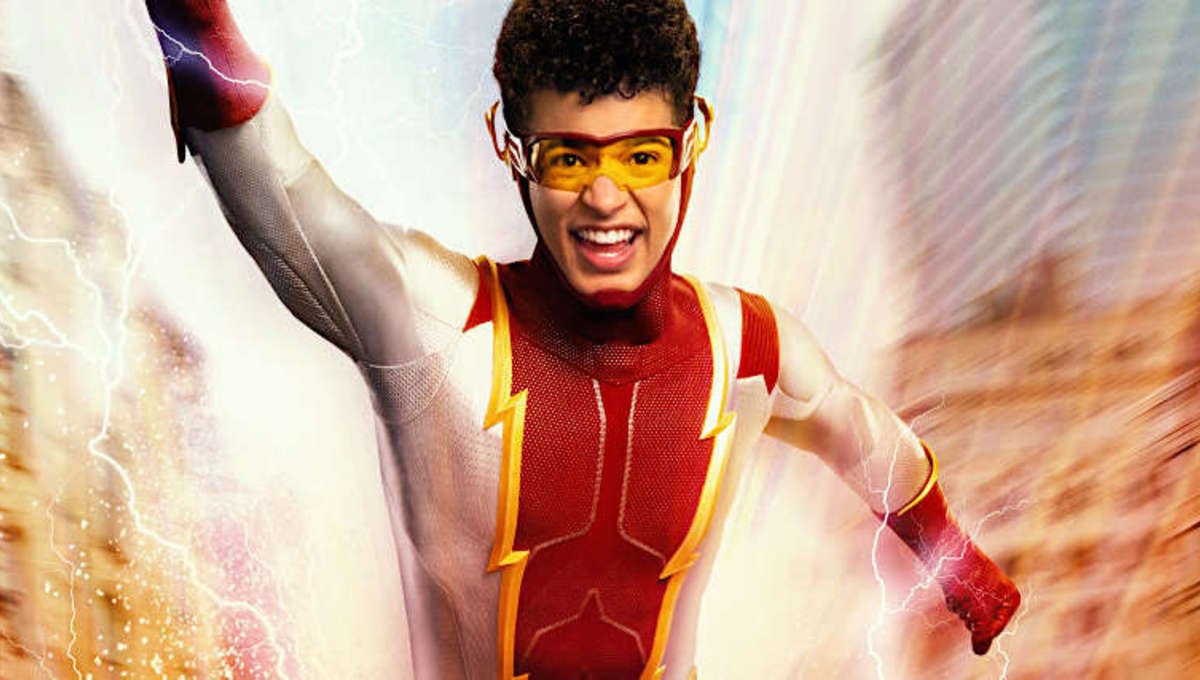 THE CW:  Jordan Fisher is set to join ‘The Flash’ later this season as Bart Allen, aka ‘Impulse’ a DC Comics fan favorite.  In the comics he’s Barry & Iris GRANDSON.  But in the series he gets an upgrade, becoming Barry & Iris SON, and Nora’s brother.  Nora was introduced as Barry & Iris’ daughter ‘XS’, who dropped in from the future.  Speedsters can do that.  So on the show’s 150th episode, Nora and Bart will travel back in time to meet their younger parents for some reason .  I guess nobody cares about messing up the timeline in the Allen family. 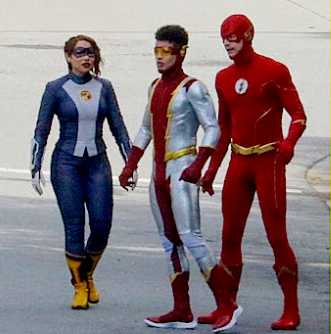 The CW has released the first image of Fisher as Impulse. And though the costume is comic book accurate, I’m not always sure that’s a good thing… I’m still trying to decide if I like it. 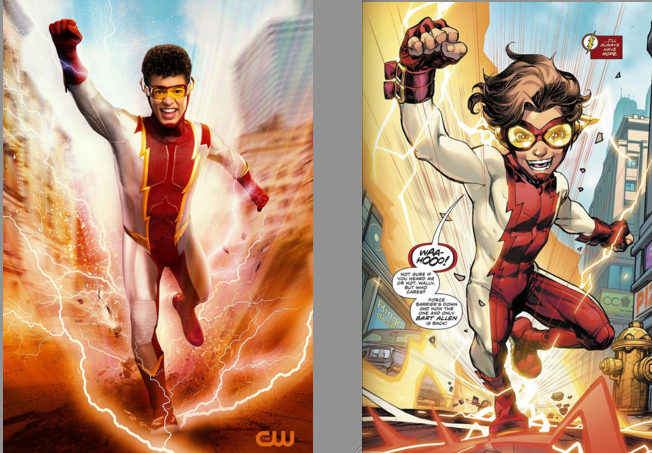 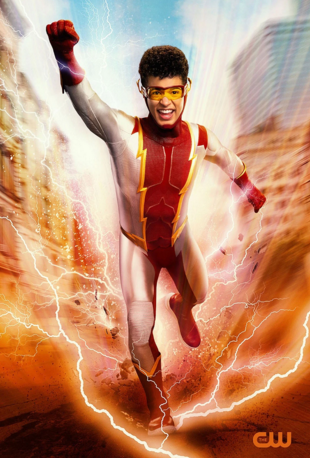