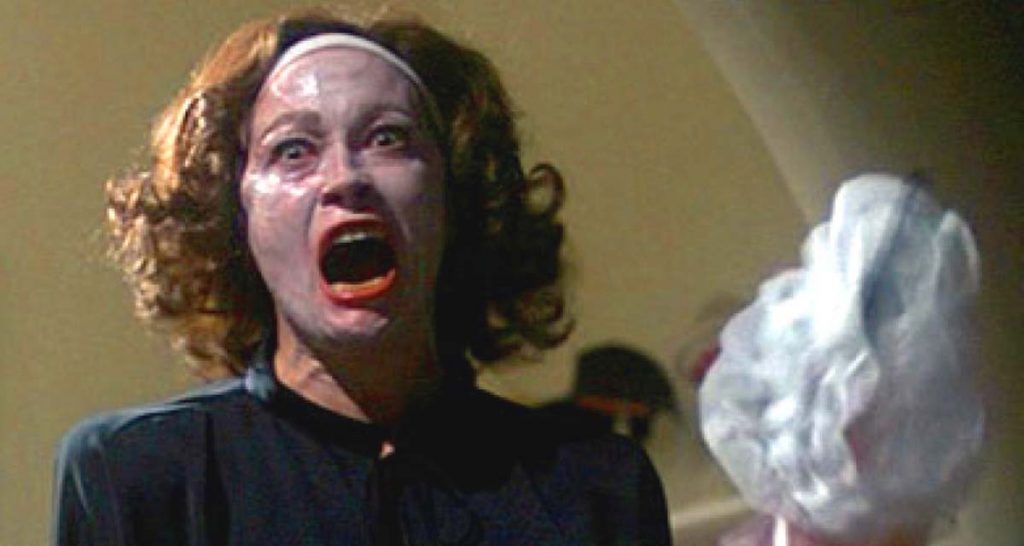 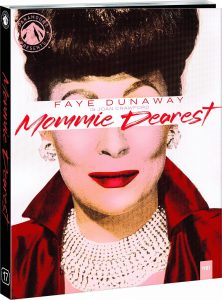 In this biographical film, glamorous yet lonely star Joan Crawford (Faye Dunaway) takes in two orphans, and at first their unconventional family seems happy. But after Joan’s attempts at romantic fulfillment go sour and she is fired from her contract with MGM studios, her callous and abusive behavior towards her daughter Christina (Diana Scarwid) becomes even more pronounced. Christina leaves home and takes her first acting role, only to find her mother’s presence still overshadowing her.