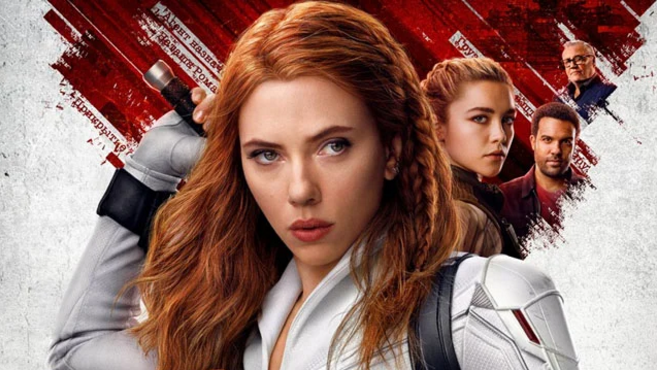 SCARLETTE vs DISNEY:  Why does Johansson care how Black Widow was released?  Well, some stars have back-end deals. What that means is that their full salary is based on how well their film does at the boxoffice. Because they get a percentage.  It’s kind of like betting on yourself.  Instead of taking a huge salary upfront, they take a smaller amount, betting that they are a big enough boxoffice draw to make up the difference, plus some… But by offering Black Widow on Disney+ at the same time the film is released, that brings the boxoffice way down.  At least that’s what Scarlett Johansson believes…

The Wall Street Journal is reporting that Johansson has filed a lawsuit against Disney that alleges her contract was breached by the decision to put Black Widowon Disney+ Premier Access instead of giving the film a theatrical exclusive window. Her suit also states that “Disney intentionally induced Marvel’s breach of the agreement, without justification, in order to prevent Ms. Johansson from realizing the full benefit of her bargain with Marvel.” Johansson’s contract was apparently tied to Black Widow‘s box office performance. Her lawsuit estimates that putting the movie on Disney+ may have cost her $50 million.

John Berlinski, one of Johansson’s attorney’s, also issued a statement to The Wall Street Journal.

“This will surely not be the last case where Hollywood talent stands up to Disney and makes it clear that, whatever the company may pretend, it has a legal obligation to honor its contracts.”

AND HERE’S WHAT DISNEY HAD TO SAY…

“There is no merit whatsoever to this filing,” said a Disney spokesperson via Deadline. “The lawsuit is especially sad and distressing in its callous disregard for the horrific and prolonged global effects of the Covid-19 pandemic. Disney has fully complied with Ms. Johansson’s contract and furthermore, the release of Black Widow on Disney+ with Premier Access has significantly enhanced her ability to earn additional compensation on top of the $20M she has received to date.”

It’s hard to say who’s right and wrong here.  That’s for the courts to decide.  But while $20 Million does sound like a heck-of-a-lot of money, unless you are contractually owed $50 Million, then you’re being ripped off.  But hey, lets see how things shake out. 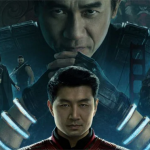 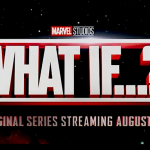