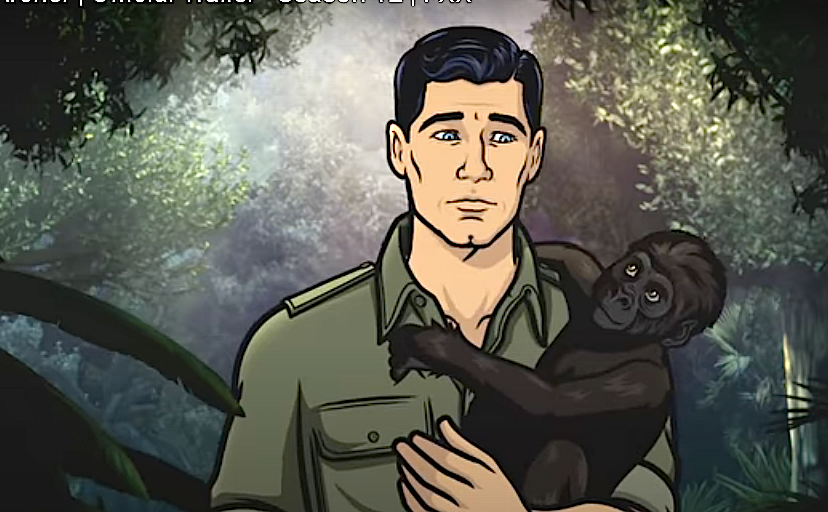 A New season of Archer premieres August 25th on FXX and next day on FX and Hulu. In season 12 of FXX‘s comedy Archer, “Sterling Archer“ and the gang face a new threat: a spy conglomerate known as IIA (International Intelligence Agency). With a limited number of spy jobs up for grabs, can the Agency compete against the soulless vultures of IIA, or will our mom-and-pop spy agency be the next to get swallowed alive?

Honestly, I wasn’t sure there was going to be a new season, after the Death of Jessica Walters aka Malory Archer.  But I guess she did the voice-over work before she passed in March of this year.  Similarly, Chadwick Boseman did the voice of T’challa for the Disney + animated series (What if?) before his death.