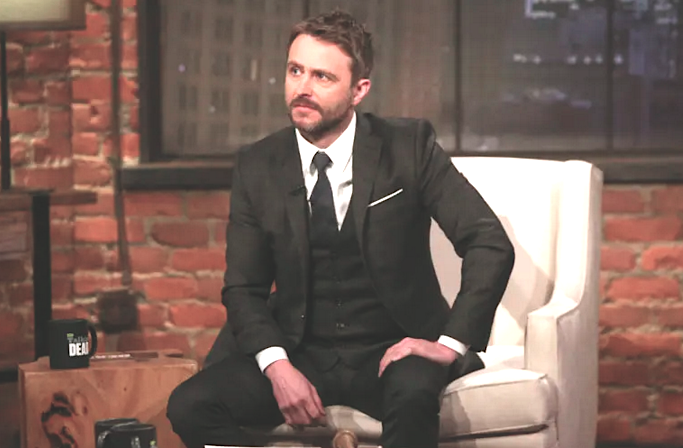 AMC: THE TALKING DEAD… On August 15, one week ahead of the season 11 premiere of The Walking Dead , The Talking Dead will host a special preview episode.

The guests for the special preview show will be Norman Reedus, who plays Daryl Dixon, show-runner Angela Kang, and new cast member Michael James Shaw who will play Mercer from the Commonwealth in season 11.

This will be a great way to kick off the final season of the flagship series in the franchise. The Talking Dead will now be LIVE once again, instead of via Zoom. And the show will be back all season long. This will give fans 25 episodes that will follow the new Walking Dead episodes each week.