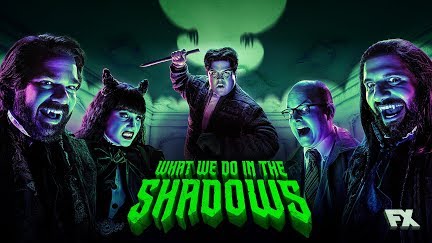 FX:  I know they just dropped a clip a few days ago for What We Do In The Shadows, letting us know of the show’s September return. But this is the ‘official’ trailer.  So now we ‘officially’ know that the 3rd season is dropping in September.  And yes, I know they already told us that a few days ago.  But y’all, now it is ‘Officially Official’.