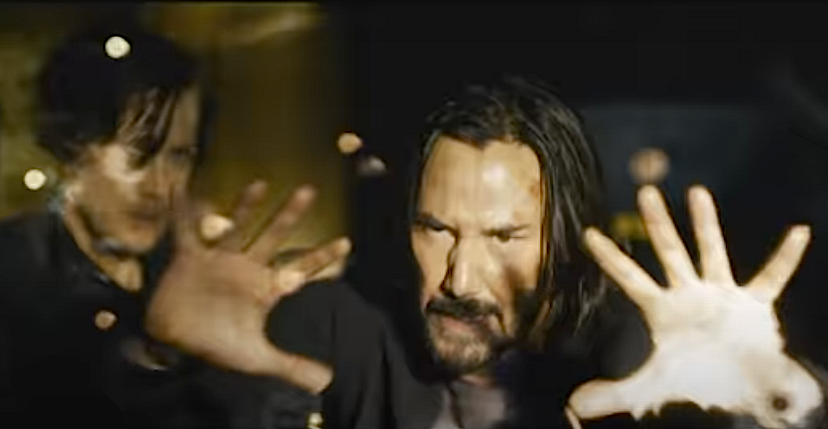 Who has two thumbs and hates 30+ year sequels? This guy!  Because they tend to deconstruct what came before, so they can re-tell the exact same story. And looking at this trailer leads me to believe that they’ve done it again. But this time around, they dumped Lawrence Fishburne for a younger model. Which was another big mistake in my eyes.  Because if they are hanging their hat on Nostalgia, which they are obviously doing, then bring back the original Morpheus gosh-darn-it!

NOTE TO KEANU: ‘Bill & Ted Face The Music’ and now this… I know your career is back on point, thanks to ‘John Wick’, but it’s okay to say no to big paydays that dilute your legacy.  Other gigs are out there!