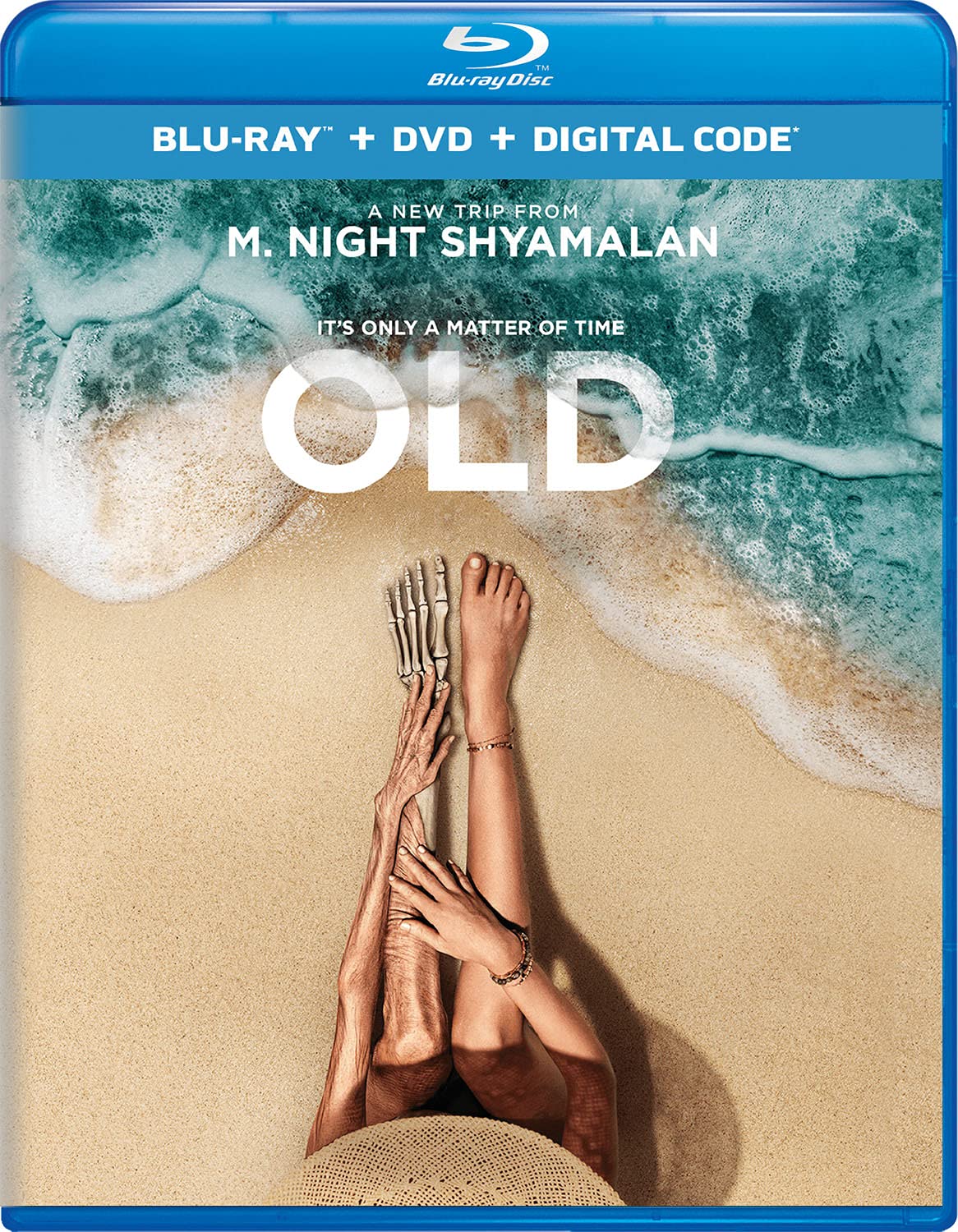 M. Night Shyamalan’s latest movie is another winner in his comeback season. The beach that makes you old is now as well known as “I see dead people.” Shyamalan introduces the concept expertly, so it definitely doesn’t need any more scenes, but some of the deleted scenes were interesting.

The first sign of unusual growth is that Trent’s bathing suit appears too small. Chrystal (Abbey Lee) has more encounters with her calcium-deprived face in the mirror and really plays the despair of her body overtaking her. Guy (Gael Garcia Bernal) suggests an escape plan that’s basically suicide, and we see in the movie what happens when someone tries it. Back at the hotel, they celebrate the birthday of an adult who may only be 3.

In behind the scenes features, Shyamalan introduces his daughters. Ishana did second unit, having grown up with a filmmaker dad and went into family business. Saleka did the song. It’s also cool to see the actual beach with the facade of the mountains and a green screen at the end. 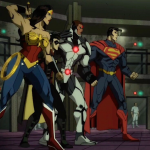 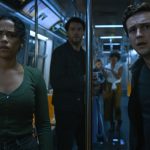