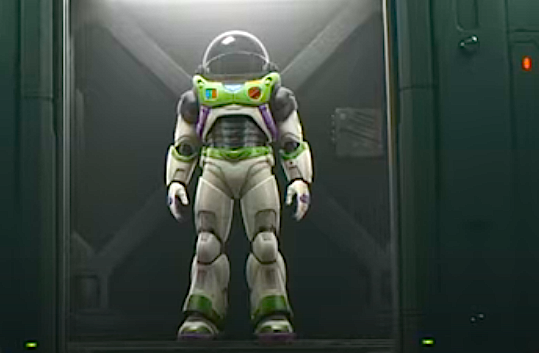 DISNEY/PIXAR: Whether we wanted to know or not, we will finally get to see the ‘real’ space ranger that the famous ‘Toy Story’ Toy is supposedly based out.  Coming out in the sumer of 2022 is the movie ‘Lightyear’.  The teaser trailer is below, and really slow. But I guess that’s to emphasize the NASA-like tone of the film.  Though I think it was a mistake NOT to use the familiar Buzz voice (Tim Allen), as the toy’s recorded voice would probably the same as the ‘real’ guy’s voice. 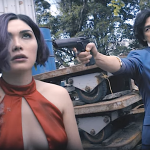 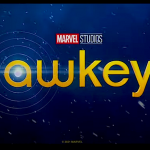