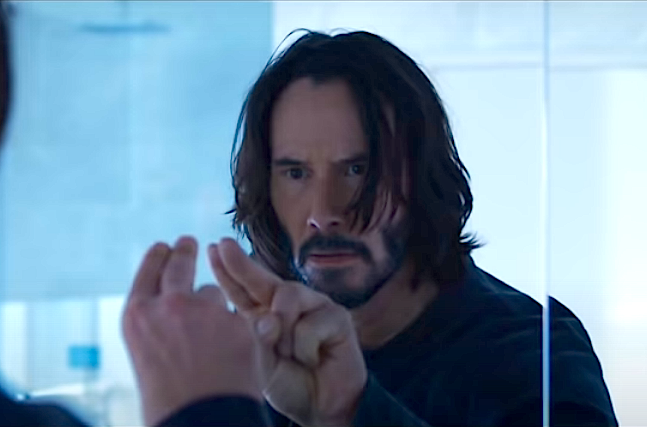 Without Lawrence Fishburne, this is ‘Bill & Ted: Face The Music‘ all over again.   Why do they keep ‘resurrecting‘ things instead of trying to move forward with something original? These films just end up being a pale re-hash of the better movies that came before.   To quote ‘Steven King’s Pet Semetary’; Sometimes dead is better.

Lilly Wachowski, who co-directed The Matrix originally, revealed that she was offered the chance to co-direct the new film, but turned it down. In an Entertainment Weekly article she said, “… There was something about the idea of going backward and being a part of something that I had done before that was expressly unappealing.”