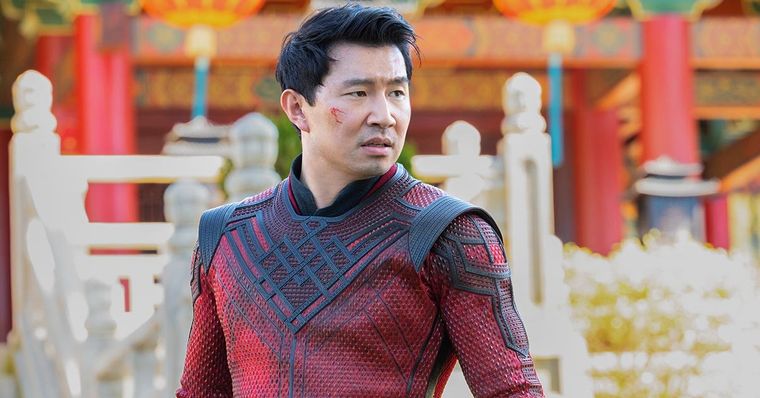 Sorry I’m late with this but it’s still in time to make Shang-Chi and the Legend of the Ten Rings a Christmas gift. If you don’t already get Disney+ or want to see more, a DVD, Blu-ray, 4K or digital purchase includes some deleted scenes that add a bit to the film. Spoiler alert.

Many of the deleted scenes appear with unfinished effects, since they deleted them early enough. You get to see Munteanu wearing a green sleeve, and some rough animation of the creatures, plus mats on the ground for action scenes and blue walls for background plates.

A few of those scenes could have been more effective than some of the exposition about Trevor Slattery (Ben Kingsley)’s Iron Man 3 storyline. But, Shang-Chi was plenty action packed. It’s nice to see a little bit more of the late Brad Allen’s choreography in the bonus features. 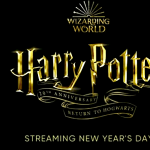 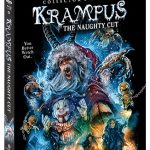