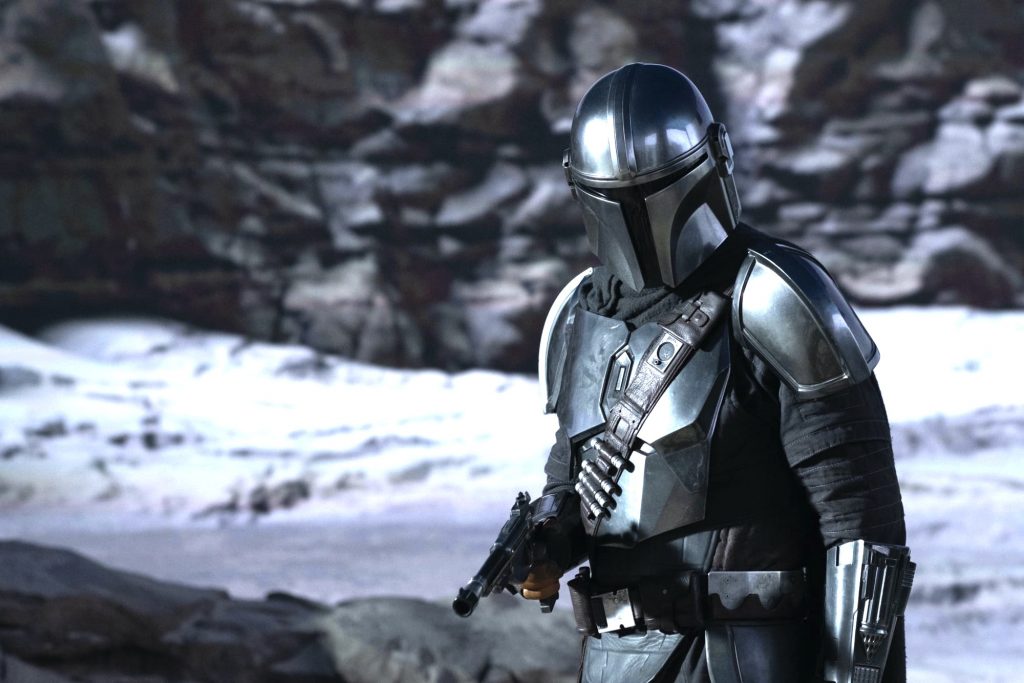 The Book of Boba Fett Episode 5 is actually more of a new episode of ‘The Mandalorian’.  Because it is 100% Din Djarin, and Boba Fett doesn’t appear in the episode at all. Not that he’s missed.  So if you’ve given up on the underwhelming Book Of Boba Fett, and skipped this episode expecting more of the same, you may want to check it out.  Because Mando is BACK, and he’s kicking arse and setting things in motion for his eventual return in season 3 of The Mandalorian.  And, it’s clear that he’ll play a big part in the Book Of Boba Fett finale… (Also, we may see some Grogu in next week’s Boba Fett episode, finger’s crossed)