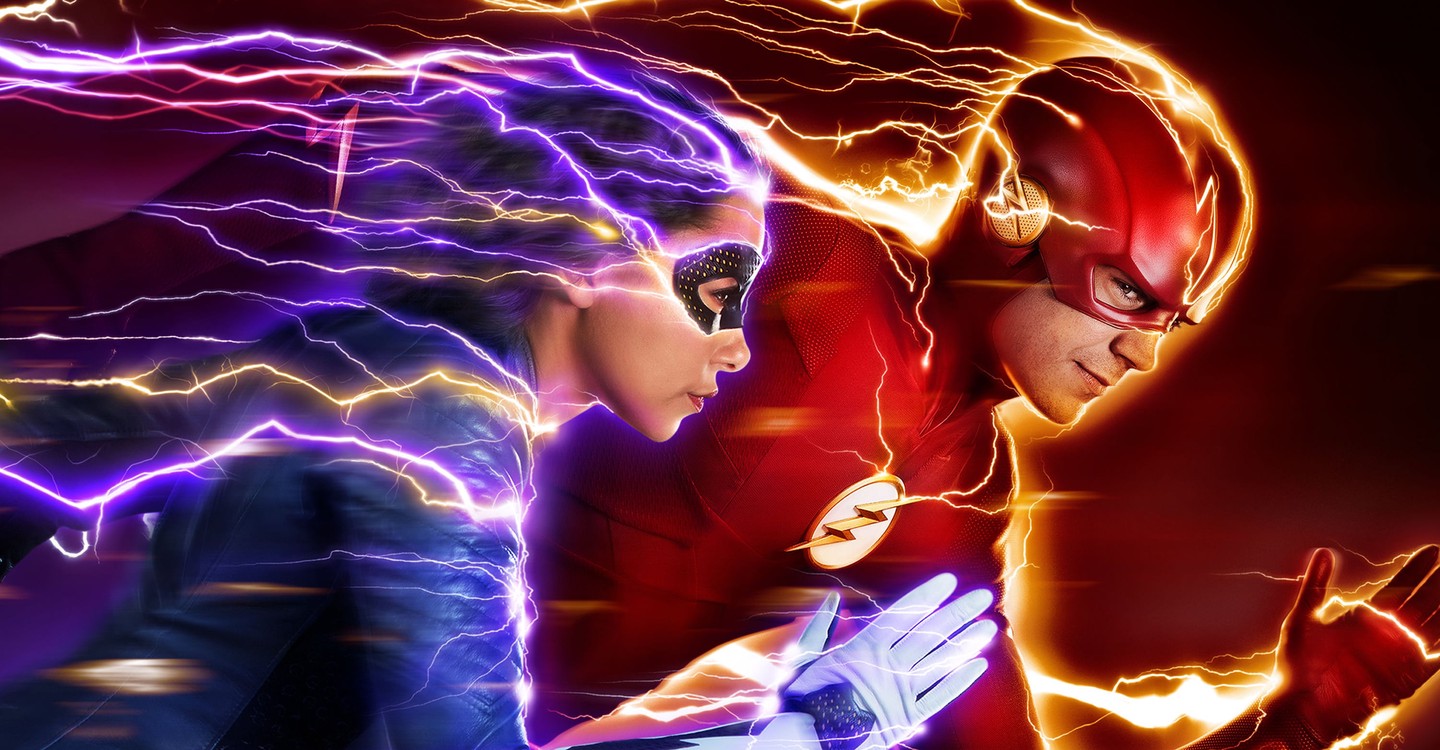 THE CW: WILL ‘THE FLASH’ GET A SEASON 9? …PROBABLY

According to Deadline, Grant Gustin is negotiating a new one-year contract that caps his involvement at only 15 episodes, which would make season 9 the shortest season of ‘The Flash’ yet.  And that could very well mean that the 9th season will be the show’s final run. See what I did there?

BUT, if Gustin does sign a 15 episode deal for season 9, that doesn’t mean that ‘The Flash’ will only have 15 episodes next year.  They’ve introduced other speedsters that are capable of carrying an episode or two without him.  His kids from the future, Bart and Nora, are already set to headline an episode this season.  So I’m sure they could do the same in season 9.  And Wally West’s Kid Flash is rumored to return as well.

And as for the 9th season of The Flash being the show’s final hoorah; that’s still kind of a wait-and-see thing.  I’m sure the CW will let us know soon. 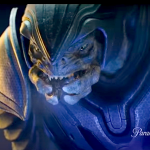 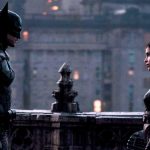 ‘THE BATMAN’ CLIP: THIS ISN’T OVER

‘THE BATMAN’ CLIP: THIS ISN’T OVER