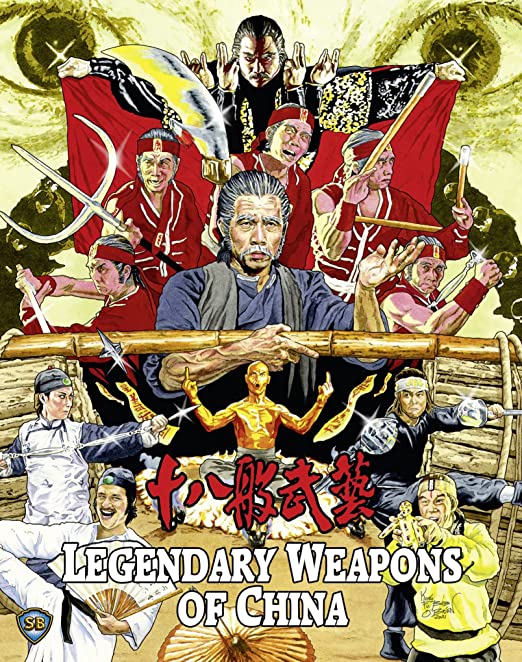 88 Films released two great Shaw Brothers films on Blu-ray special editions. Legendary Weapons of China is one of the best because the climax literally uses all 18 legendary weapons in a fight.

Flag of Iron is a more traditional story of clans assassinating their rival clans’ leaders, but it’s still solid. Different assassination attempts are clever and the heroes have to fight them off. It’s pretty bloody too as one assassin gets stabbed with chopsticks, and another uses an abacus as a weapon. 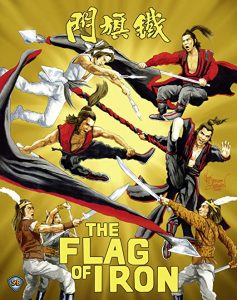 88 Films put together informative audio commentaries for both films, with three to choose from on Legendary Weapons. All provide historical, technical and cultural information about the films.

Legendary Weapons of China includes some interviews, too. A film critic gives an analysis of Legendary Weapons as a Kung Fu film. They have an interview with Gordon Liu from 2004, and producer Titus Ho gives an overview of the Shaw Brothers studio.