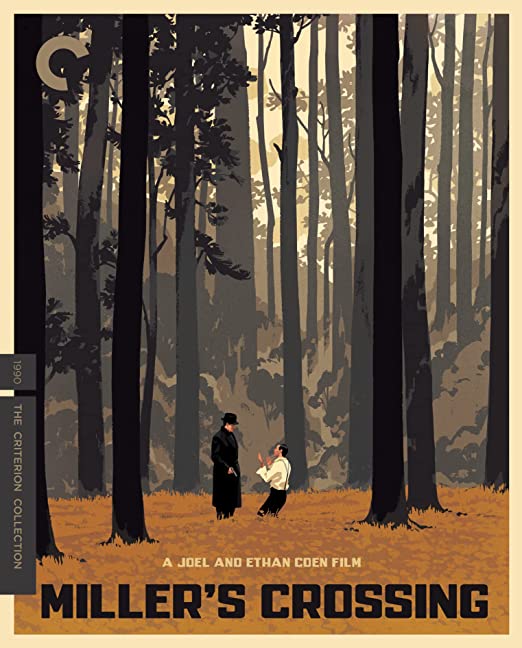 When I requested a review copy of Miller’s Crossing I didn’t know it was a new director’s cut. While I believe the original cut should also be included, it’s been long enough since I’ve seen Miller’s Crossing I honestly can’t tell the difference in two minutes removed.

Miller’s Crossing is still one of the finest gangster movies ever. It boats finely crafted period detail and exquisitely drawn characters so the shifting allegiances are compelling, and of course the violence executed with Coen Brothers panache.

A 28 minute Coen Brothers interview focuses on literary inspirations and touches on some noir film adaptations. Along the way, they address making some specific scenes and casting. They also describe a scene they never shot.

A Gabriel Byrne/John Turturro interview runs 32 minutes, while Carter Burwell discusses his third Coen Brothers movie and 8th film in his career. Barry Sonnenfeld gets technical but easy to understand. Archival cast interviews from 1990 shows they were thinking of the same things back when they made the film as they discuss in the new retrospective interviews. 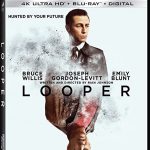 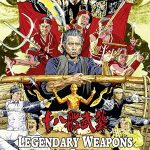