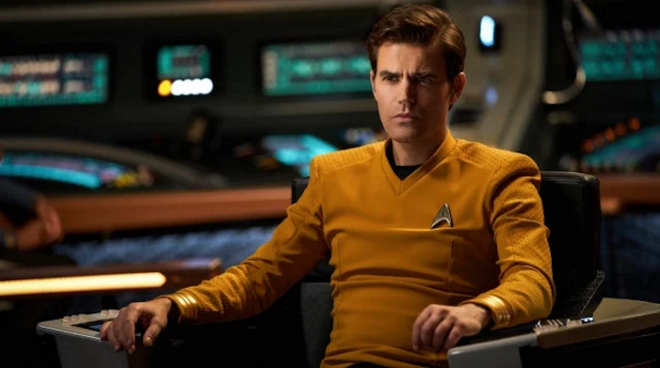 PARAMOUNT+:  Paul Wesley is the new James T. Kirk on the second season of Star Trek: Strange New Worlds. Which is a little ‘strange’ since the new series hasn’t aired a single episode yet.  Season One of the new Trek series is set to air on May 5th…  But they have already begun filming season two.  Now that’s confidence!  So you won’t see this this new version of young Kirk until sometime in 2023…

Akiva Goldsman and Henry Alonso Myers are co-showrunning Strange New Worlds and will executive produce alongside Alex Kurtzman. All three also issued a joint statement welcoming Wesley aboard the series.

“Paul is an accomplished actor, an astonishing presence and a welcome key addition to the show. Like all of us, he is a life-long Star Trek fan and we are excited by his interpretation of this iconic role.”

And don’t forget that Chris Pine is in talks to bring his version of Kirk back to the big screen.  So I guess it’s raining men, and their names are Kirk…. 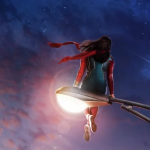 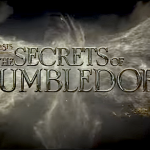