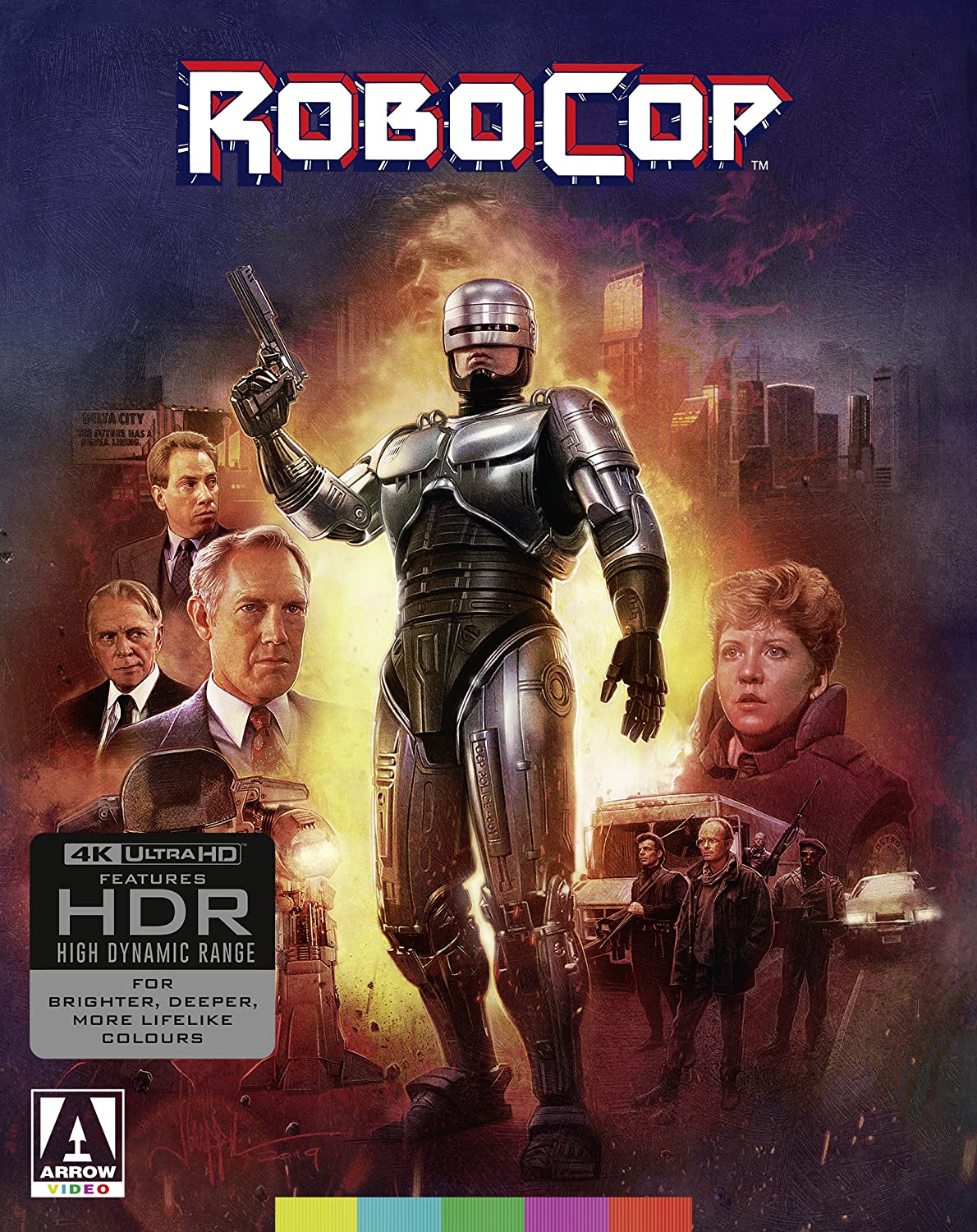 Arrow’s 4K UHD edition of Robocop comes out Tuesday but I got an early copy to review. I can confirm it is worth the upgrade.

Robocop still looks like the film we remember. It’s grainy as a 1987 studio film would be, but subtle 4K details set the stage for the action. The streets and the police station are bright in the daylight. Otherwise, Robocop is a very silver and blue movie from the robots to the OCP office. You will see all the detail in the industrial rust and crust of the bad guy hideouts.

Of course the graphic violence that got an X rating is way more graphic than the MPAA could have ever dreamed in 1987. But, the biggest 4K improvement is in the Robocop chrome. 4K really brings out the purple tint in his armor, as well as neon signs in the environment when he’s in action.

Detroit (actually Dallas) at night has a cool look but it’s well lit. When Robocop walks away from the gas station explosion, that’s 4K fully on display. Wires guiding ED-209’s rockets have been visible since DVD so that’s nothing new.

Another cool detail is Robocop’s standard definition viewscreen. That effect is really cool in 4K. Every line of the 1987 era video display is distinct.

I had an issue with audio track 1 so expect a replacement disc at some point. All the other tracks work, including surround tracks, so you can still enjoy Robocop in 4K  on street date.

When you look back at all the legacy features, you realize they all end up covering the familiar Robocop stories every time they come out with a new edition. But they’re slightly different perspectives the further down the line they go talking to collaborators. 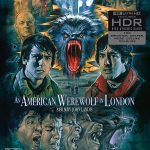 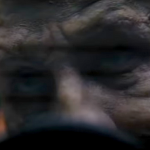