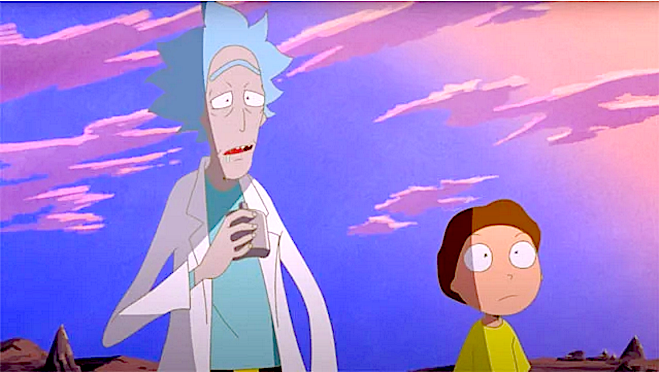 HBO MAX/ADULT SWIM:  I guess even Rick & Morty have their own Multi-verse. Because they are about to star in an anime series, that’s separate from the original animated Rick & Morty series that we know, and some of us love.  Rick & Morty: The Anime will be its own thing, based on the same characters.   But won’t take the place of the original series, which should be coming back soon for a sixth season.

“The multiverse-straddling exploits of Rick and the gang pose challenges to the family bond, but they always rise to the occasion,” said Sano in a statement. “It’s such a life affirming sight, and Jerry is no exception. I am honored to have been given an opportunity to tell a new story about this amazing family. I hope you enjoy their adventures!”

And while no release date has been given for Rick & Morty: The Anime, it is currently in production. 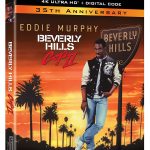 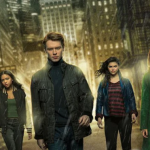