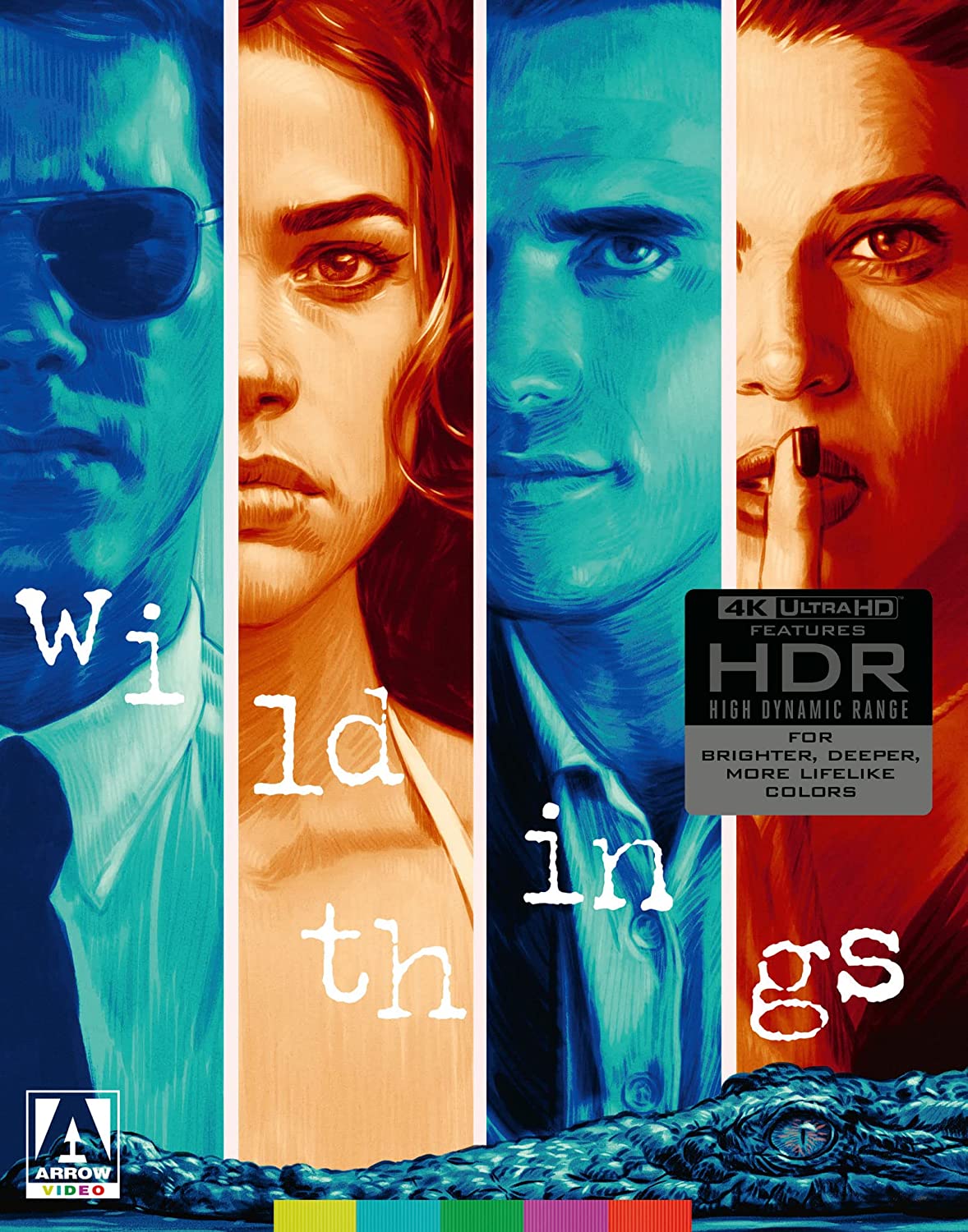 In the Arrow 4K UHD edition of Wild Things, you can practically see the steam coming off the swamp permeating the air everywhere, even in scenes in schools or offices. This isn’t the most colorful movie, but you’ll notice the green environments and the colorful cheerleader uniforms setting up the film’s mysterious temptation.

Those light, bright colors show the authentic grain in the 1998 film, too. You’ll learn a bit more about how they captured the nighttime atmosphere in the newly recorded commentary track with director John McNaughton and producer Steven A. Jones.

The new commentary fizzles out by the trial, but in the first 45 minutes you’ll hear some interesting things about the original scripted structure and practical issues with extras, the weather and gators. For folks who have already seen the movie, McNaughton likes to point out each character’s true motivation in the scenes.

The new interview with McNaughton is more direct as he puts the film in the context of his career after Henry: Portrait of a Serial Killer and Mad Dog and Glory. As it turns out, the famous “Kevin’s bacon” scene was an accident, but Bacon was cool about leaving it in.

A new Denise Richards interview is frank about her nudity, too. She really thought about her character and took it seriously, desiring something different after Starship Troopers. Richards had a harrowing experience during a night shoot, too.

The limited edition is a handsome package with the disc case and full size booklet in a sleek box. If you like that suggestive artistic illustration of the four leads on the cover, it includes a larger poster you can hang. The larger booklet makes the two essays easier to read, with vivid stills illustrating them along the way. 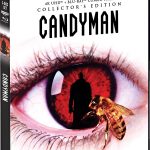 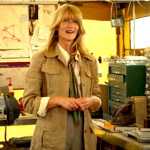