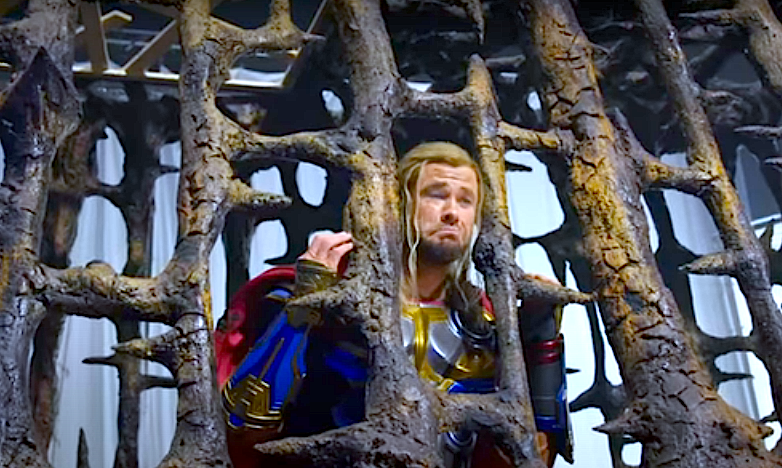 DISNEY/MARVEL:  I never watch Behind-The-Scenes (BTS) featurettes BEFORE I watch the movie.  Because I don’t want the images of the Actors clowning around in my head when I see the actual film… So I’m posting this featurette, but I have not watched it.  That doesn’t mean that you shouldn’t, since Marvel did release the featurette before the film’s release. But I wouldn’t recommend it… So click at your own risk. 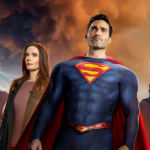 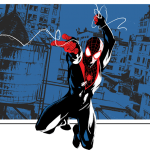